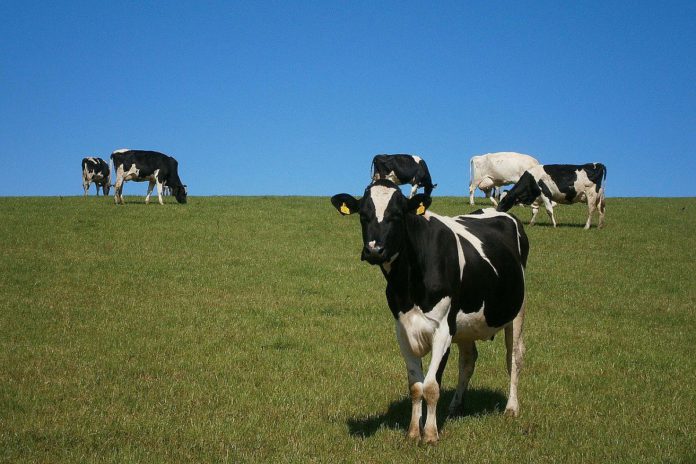 Cull of dairy herd needed for ‘sucklers to survive’ – Loftus

Election candidate, Gerry Loftus, has stated that he is not in favour of dairy expansion and is advocating a cull of dairy cows.

“This dairy expansion will probably cost our taxpayers €5 billion in fines by 2030. We need a 60% reduction coming from dairy herds over 200 cows by 2023, if sucklers are going to survive.”

“The political support and the sell-out of all sectors of Irish agriculture in favour of dairy corporations are overwhelming,” explained Loftus, founder of Ireland’s Future.

He warned that as dairy herds grow bigger, the dairy family farm will become extinct as corporations will only support the “bigger players when the downturn comes”.

He told voters, particularly suckler farmers, “not to be fooled” by Fianna Fáil’s, Fine Gael’s and Sinn Féin’s comments, stating that there will no enforced cuts to the national cattle herd.

“They are contradicting themselves for political gain.” warned the Independent election candidate.

Be in no doubt, he stressed, that the west of Ireland will be used to absorb and store carbon for the corporations and there will be a cull of suckler cows “at some stage”.

He said that suckler cows have never got fairness or support, which has led to his call for the introduction of a financial package for the suckler sector.

“This is why I am on the ballot paper – I am calling on farmers to support the only farmer on the ticket.”

“A vote for any of the mentioned parties, FF, FG, or SF, is a vote for wipe-out and agricultural suicide.” Loftus concluded.