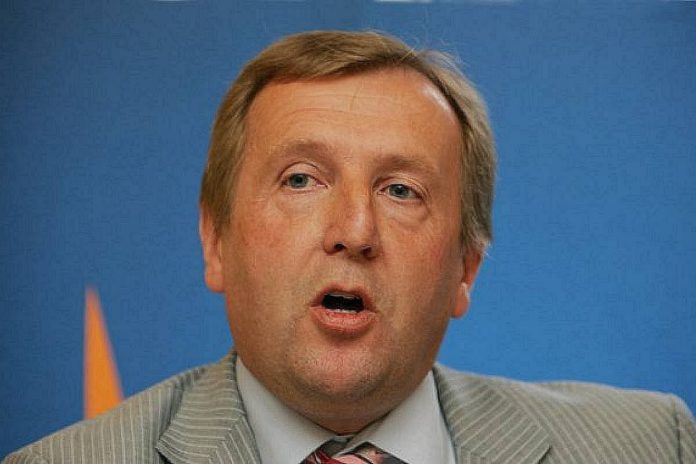 The Minister of Agriculture, Food and the Marine, Michael Creed, has announced that Ireland has secured an export market for pig meat to Mexico.

Minister Creed said he is very pleased that his collaborative efforts with the Embassy of Ireland in Mexico, Bord Bia and other stakeholders have been rewarded with a successful outcome.

“Gaining access for pigmeat exports to Mexico highlights again the value of investing in strategic relationships in priority markets. Credit is due in particular to the Embassy of Ireland in Mexico, Ambassador Barbara Jones and my Department’s agricultural attaché in the Embassy, Gráinne Roughan, for their contribution.”

The Department has said this achievement follows a number of important steps undertaken over several years, such as:

Mexico is a large consumer market with a population of 120 million. Bord Bia has reported that a growing import demand could result in imports in the region of 1 million tonnes of pig meat annually.

Imports currently account for 38% of total pig meat consumption in the country, with further growth anticipated. The scale of these imports makes Mexico the third-largest global importer of pig meat.

Bord Bia research suggests that there will be opportunities for Irish pork producers to supply frozen leg and shoulder products in particular.

Access to more non-EU markets will reportedly increase the profile of Irish pigmeat products in international markets, which were worth €275 million, or 31% of the total value of Irish pigmeat exports in 2019.