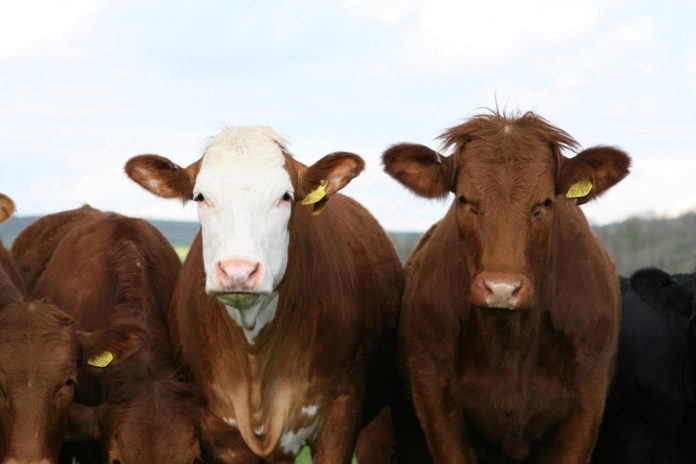 Creed questioned on his plans to discourage meat imports

Carthy said he had previously written to the Minister about this issue, with the Minister responding that he cannot intervene as they were commercial decisions made by meat factories.

On the back of this, the Sinn Féin TD asked what he planned to do about the situation without intervening, such as encouraging factories to not import foreign meat, as well as publicly condemning those who continue to do so.

“This is about having a quality product in Ireland. It does not make any sense from a patriotic point of view for factories to be doing this.”

“We will try to give the Deputy simple answers which he might understand,” Creed began.

The Minister for Agriculture firstly highlighted the scale of meat exports in Ireland, as we produce approximately 600,000 tonnes of beef each year and export 90% of it.

“Approximately 300,000 tonnes of that goes to the UK. UK farmer representatives are complaining to UK retailers about stocking Irish beef,” he explains, along with highlighting Poland’s approach to renationalisation.

He then addressed Deputy Carthy’s proposal, saying that if Ireland were to follow the same approach as well as the rest of Europe, the export market for beef would no longer exist.

- Advertisement -
Previous article
VIDEO: Transporting 150 hoggets to an island by barge
Next article
Gusts of up to 100km/h with ‘some disruption’ possible