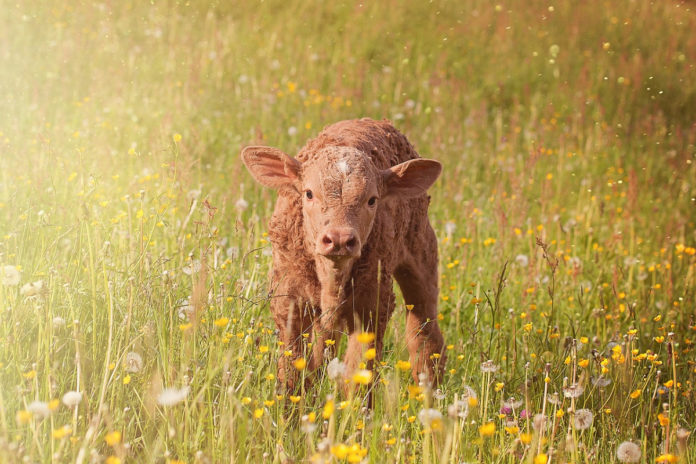 The Minister for Agriculture, Food and the Marine, Michael Creed, has confirmed that he has recently signed a new Statutory Instrument S.I No 182 of 2020, called the Bovine Viral Diarrhoea (Amendment) Regulations 2020.

The Statutory Instrument (S.I.) will make testing of animals in the national herd that were born prior to January 2013 compulsory. The changes come into effect from May 2020.

Minister Creed expressed his satisfaction with the ongoing process of eradication and the progress that has been made to date.

“The eradication effort and will now be further enhanced by the introduction of this amendment to the existing regulations. The S.I. came into effect on May 2020 and is now a legal requirement for all animals born on or before 1 January 2013 to have a known BVD status,” Creed stated.

“Determining the status of these animals will enable the majority of these herds to acquire negative herd status within the programme, joining the 92% of breeding herds that have already achieved this status.”

The Minister revealed that his department will be writing to the small number of herds affected by this amendment in the near future, advising them of the requirement to test and identifying the animals in question.

- Advertisement -
Previous articleBritain ‘about to be flooded with cheap, low-quality food’
Next articleJeep stolen from farmer in his 80s