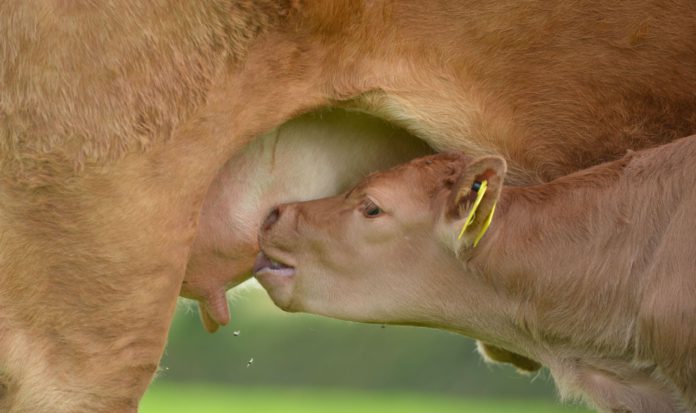 ‘Beef Plan will in no way, shape or form accept a cull or cap on the suckler herd’

The Beef Plan Movement has shared its views on the proposed Suckler Carbon Efficiency Programme, which will prevent participants from increasing cow numbers.

In a statement, a spokesperson to That’s Farming, said:

“The Beef Plan Movement will in no way, shape or form accept a cull or cap on the suckler herd when all other sectors are to be allowed to continue unfettered.”

“The vilification of the beef sector, in particular, naturally reared cattle, has to stop.”

“In 2011, Ireland had over 1 million suckler cows. Ireland’s agricultural emissions were below our committed 2030 level.”

“Since then, there has been a 15% reduction in the suckler herd, and our agricultural emissions have escalated.”

“The Beef Plan Movement was not involved in any consultation on this plan.”

“We have every intention of finding out what farm organisations were involved and why they saw fit to stigmatise the suckler sector further.”

Other farm groups and political figures have also expressed their concerns.

Read more from the ICSA, Sinn Féin’s Matt Carthy or the Irish Beef and Lamb Association.

All parties have said they would not agree with any restrictions on the number of suckler cows a farmer can keep.

Why Ireland should ban below-cost selling

Recently, the CCPC has said that it is against introducing legislation that bans below-cost selling, writes Eamon Corley, Beef Plan committee.

This legislation is one of the initial steps to protect the primary producer.

When food is sold at cost, this basically means that the primary producer does not get paid for his labour.

When food is sold below cost, this means that the primary producer not only does not get paid for his labour, but if he wants to remain in food production, he has no choice but to pay for the privilege of working.

We should have legislation in place that bans below-cost selling of food.

We are also calling on the politicians to immediately introduce two pieces of legislation to protect the primary producer.

The first piece is the banning of below-cost selling. The second is that production costs and a sustainable margin are ensured.

Read this opinion piece in full.

- Advertisement -
Previous article
Opinion: Why Ireland should ban below-cost selling
Next article
‘I would say there always will be cattle for however long we are at it’ – Longford livestock haulier