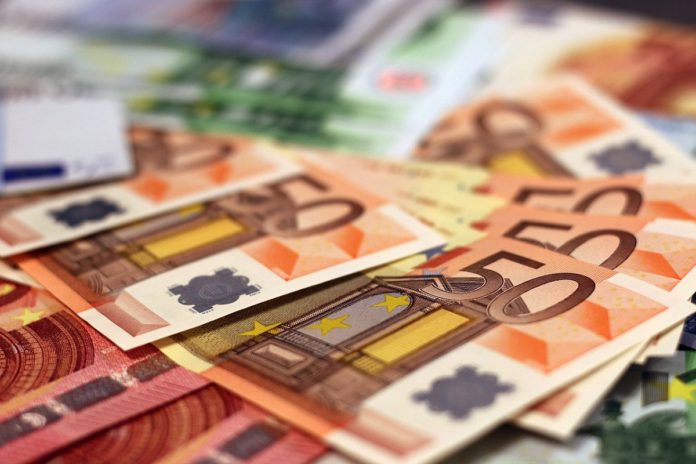 Three family members from the south of the country, who went to purchase farm equipment, were handed fines to the tune of €100 each for non-essential travel in recent weeks.

Independent TD, Michael Collins, believes this incident shows “the rules in place are varied from time to time”.

He said the west Cork, who went to buy the piece is equipment, were undertaking essential travel as the item was needed to continue their farm practices.

“They went from the Mizen Peninsula to a place near Bandon and were held up on the way back and given fines of €100 each. There was no appeals system in place for them.”

“The Gardaí in question got that 100% wrong. It was very unfair that these people were penalised to that extent because €300 is a lot to a farmer.”

“They were able to identify where they had gone. Only two people went out to look at the machine in a shed. They made sure they had details of the person from whom they were buying.”

“They had all of the proof for the Gardaí to check, but the rules are interpreted differently by the Garda, the Government and those who are rolling them out.”

He said the family on the Mizen Peninsula have been in contact with him in recent weeks.

“They are saying that every rule in the country is broken above in the airport, but nobody gives a damn, while everything is pushed to make sure that those in local communities are unable to break any rule.”

The independent TD called on the government to “step up”, it is “terribly unfair” as some “who are not breaking the rules are still being fined”.

To date, An Garda Síochána has issued approximately 9,800 Covid-19 fines across the range of all Covid-19 breaches.

As of the close of business yesterday (February 25th, 2021), the following number of fines had been issued:

An Garda Síochána will be continuing nationwide checkpoints and high visibility patrols at public amenities, parks, and beauty spots across the country this weekend in support of public health regulations.

An Garda Síochána is again advising the public of the need to plan their activities over the weekend to take account that people are only allowed to exercise within 5km of their home.

People are reminded that the 5km limit includes the distance travelled from their home to a location for exercise. In other words, you can’t travel more than 5km to a location to exercise.

The public should also be aware that if a driver is found to be in breach of the non-essential travel regulations that not only can the driver be fined, but their adult passengers as well.

This is also the case for adults in groups undertaking activities such as cycling or walking – every adult in such a group can be fined.