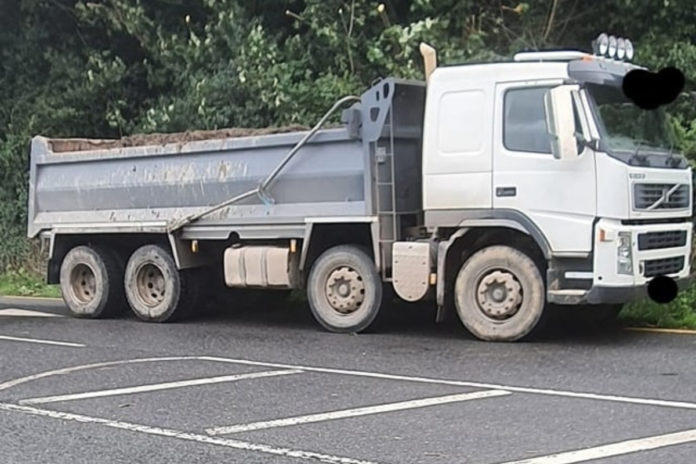 Court for lorry driver caught on mobile phone among other offences

A lorry driver is set for a day in court after Gardaí detected multiple road traffic offences in recent days.

The motorist was stopped in New Ross by members of Wexford Divisional Roads Policing on Friday (August 28th).

The driver was caught using a mobile photo whilst behind the wheel.

A spokesperson for Wexford Garda Division, said: “Gardaí discovered that the lorry has not been taxed for 10 years.”

“There is no D.O.E on the vehicle, there was no valid insurance disc displayed and the driver was using another person’s tachograph card. Lorry seized, Court to follow.”

“Please respect everyone who uses the roads.” the spokesperson concluded.