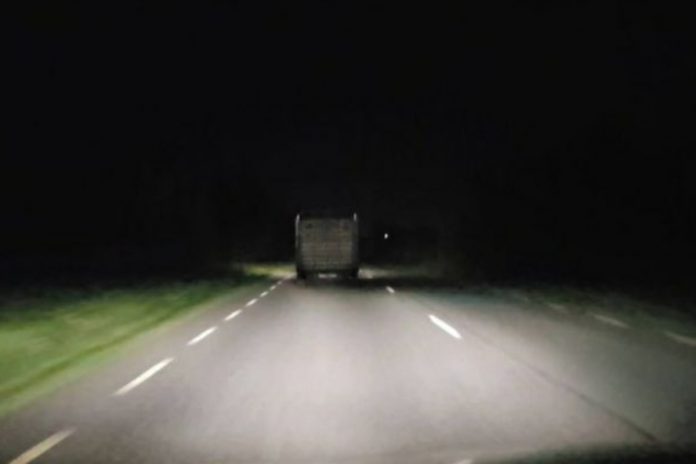 A jeep driver towing a livestock trailer is facing a day in court after Gardaí detected multiple road traffic-related offences.

Offaly Roads Policing Unit on patrol on Monday night (Monday, August 31st) stopped the vehicle towing the trailer with rear lights or reflectors attached, which, “along with being illegal, is also very dangerous”, according to Gardaí.

“The driver who was discovered to be on a considerable journey and had to be escorted to a place of safety.”

“The jeep was also found to be using heavily tinted windows which reduces driver visibility – especially during hours of darkness and when these were measured, they were found to be tinted-well in excess of the legal limits allowed. The driver now faces a court appearance in relation to these matters.”

- Advertisement -
Previous article
I’m confident we are offering the best there is to farmers and contractors
Next article
Ewe killed, others with ‘severe’ injuries following dog attack