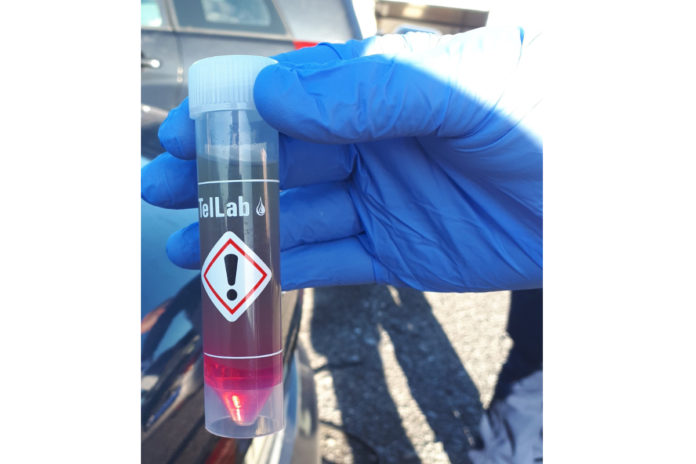 Court for driver with green diesel, no licence, insurance, tax or NCT

A motorist in the west of the country is facing a day in court after Gardaí detected multiple offences yesterday (Friday, March 6th).

Roscommon Roads Policing Unit, who stopped the vehicle in the town, discovered that the driver had no licence, insurance, tax or NCT.

In a tweet, a Garda spokesperson said: “6 people in car with no seatbelt, including 2 young children not properly restrained.”