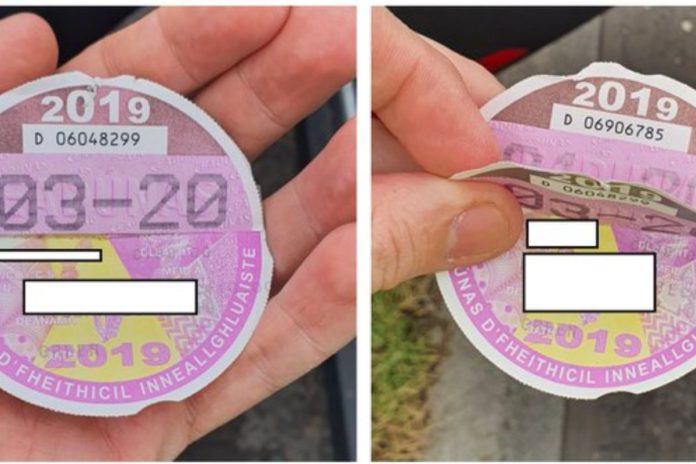 A motorist, who was stopped by Clare RPU recently, is now facing a day in court.

Using their mobility-enabled phone, Gardaí discovered that the tax disc was “somewhat altered to say the least”, according to a tweet posted on the Garda Twitter account.

“‘From a distance there is harmony!’  but on closer inspection things are not what they seem.” the tweet read.

“Driver will be appearing on court soon.” the tweet concluded.