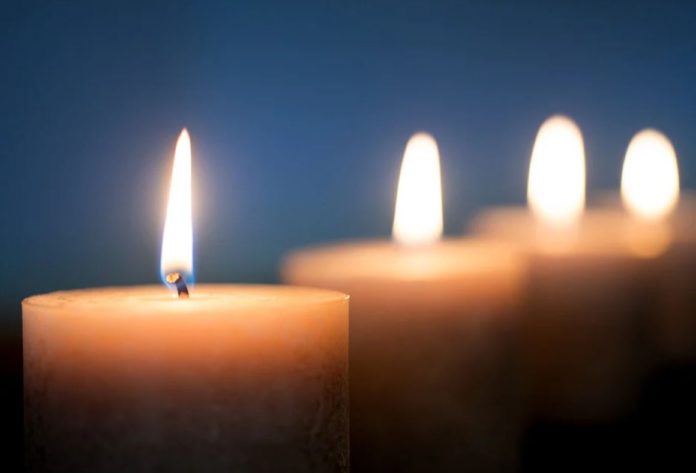 A 73-year-old folk and country music star has died due to complications from Covid-19.

In a statement,  Harvey Mason Jr., Recording Academy Chair and Interim President/CEO, said: “We join the world in mourning the passing of revered country and folk singer/songwriter John Prine.”

“John earned 11 GRAMMY nominations and received two GRAMMY Awards for Best Contemporary Folk Album, one for The Missing Years at the 34th #GRAMMYs and another for Fair & Square at the 48th GRAMMYs.”

“His self-titled debut album was inducted into the GRAMMY Hall Of Fame in 2015, and just recently, he was announced as a 2020 Recording Academy Lifetime Achievement Award recipient for his contributions to music during his nearly five-decade career.”

“Widely lauded as one of the most influential songwriters of his generation, John’s impact will continue to inspire musicians for years to come. We send our deepest condolences to his loved ones.” Mason Jr. concluded.