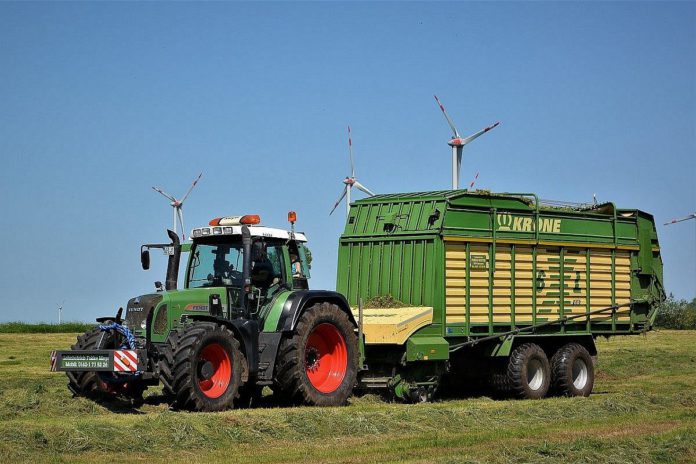 The increased costs of new machinery for contractors and farmers are impacting on the sustainability of many agricultural contracting businesses, according to the Association of Farm & Forestry Contractors in Ireland (FCI).

It made the statement following the publication of its contracting charges guide for 2020.

The FCI stated that 2020 sees contractors quoting an average of a 5% increase in charges, “rounded off” in order to meet with the increases in costs of machinery, fuel, insurance and a further increase in labour costs since the start of 2019 as a result of the introduction of the Revenue Commissioner’s Payroll Modernisation system.

It said machinery cost increases over the past 10 years have been absorbed by contractors in their charges, to date.

The FCI stressed that it is important that contractors understand the costs associated with such investments and take account of these additional costs, as well as possible improvements in output, in establishing their charge rates.

Skilled driver availability also continues to be an issue, as operating costs increase for rural-based contractors, the FCI stressed.

“Contractors across Ireland within FCI will be making new efforts to promote and raise awareness of the important role of a modern farm machinery operator within an agricultural and forestry contractor enterprise, during 2020.”

The association noted that the cost of farmer credit continues to rise for farm contractors. “Some contractors have outstanding debt from 2019. FCI is encouraging all contractors to issue monthly or weekly invoices followed by monthly statements in order to help to manage cash-flow.

“Farm and forestry contractors can no longer act as unofficial bankers through millions of euro of long-term extended credit to Irish farmers.”

FCI is also encouraging all farm and forestry contractors to charge interest on overdue invoiced accounts. “The association has developed a simple excel-based ready system, and information factsheet which has been emailed to all members to provide them with an easy calculation system for interest on overdue accounts.”

Michael Moroney, FCI chief executive officer said, “As suppliers of services to farms Farm & Forestry Contractors are legally entitled but not obliged to charge interest on overdue accounts, just like all other suppliers to farms.”

“The contractor must issue invoices on a minimum of a monthly basis in order to calculate interest on late account payments. If your contracting business is the only one not sending invoices and not charging interest on overdue accounts, you will be the last to be paid,” he concluded.