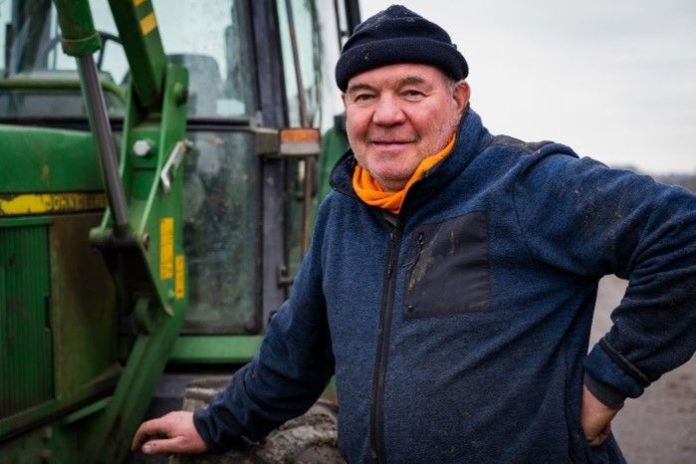 Meet the stars of ‘Contractors’

‘Contractors’, a new seven-part series – which will explore the working lives of seven agricultural contracting firms – will air on TG4 later this month.

As That’s Farming reported, the observational entertainment-based documentary follows contractors from diverse locations over a “critical” six month period from April to September.

The series follows farming contractors up and down the country, who are drafted in to help farmers during their busiest time of the year.

The following feature in the series:

Alastair Doherty from Donegal runs Bobby Doherty Agri, a company his father established over 40 years ago.

They have 130 dairy cows and supply their milk to Aurivo Co-Op. When he completes milking, Alastair and crew are out and about spreading slurry, ploughing, reseeding, round baling and cleaning septic tanks, with eight Massey Fergusons at their disposal. 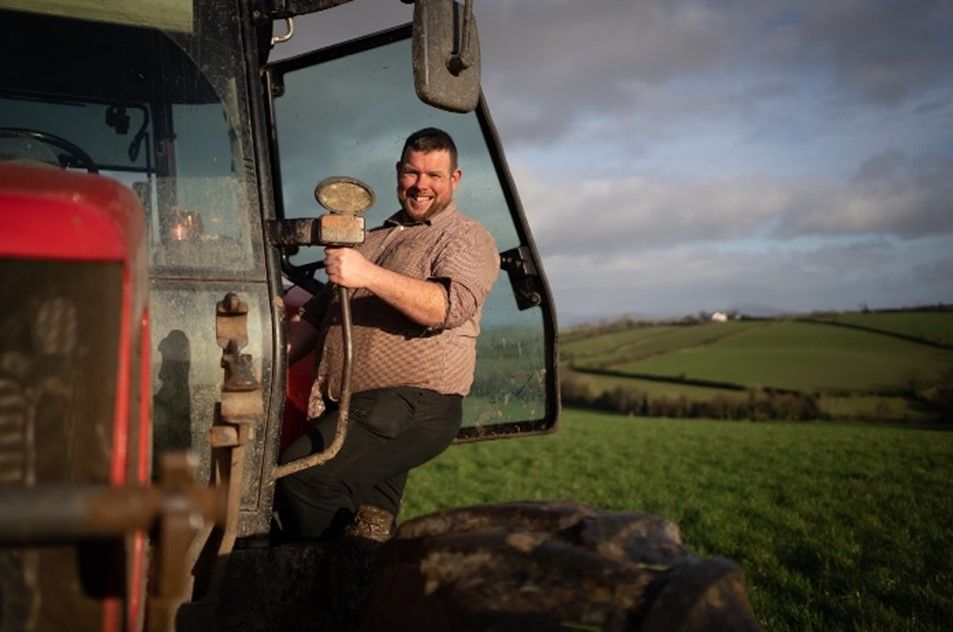 They do silage work such as mowing, tedding, raking and baling of silage hay and straw using round and square bales, as well as slurry spreading using low emission trailing shoes.

Digger and dump trailer work is also a service they provide as well as tree surgery work carried out by certified operators. 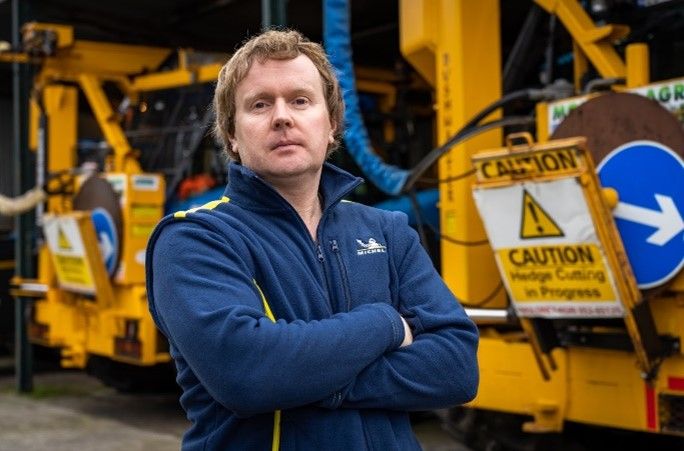 From modest beginnings with just one tractor and a baler, he has now upsized to employing up to four staff in the busy summer months. 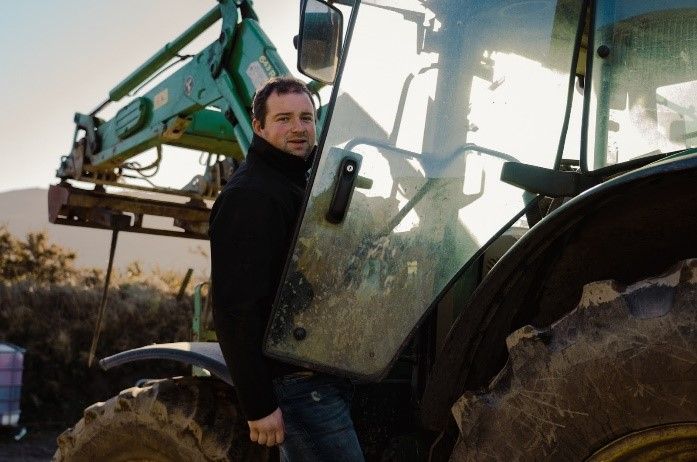 Limerick woman, Karen O’Donoghue, has been working with her father’s Agri Contracting business since she was 16-years-old.

They do all kinds of work such as precision chop silage, round and square baling, raking, tedding, slurry spreading, dumper hire, wrapping and stacking bales and ploughing & tillage work. 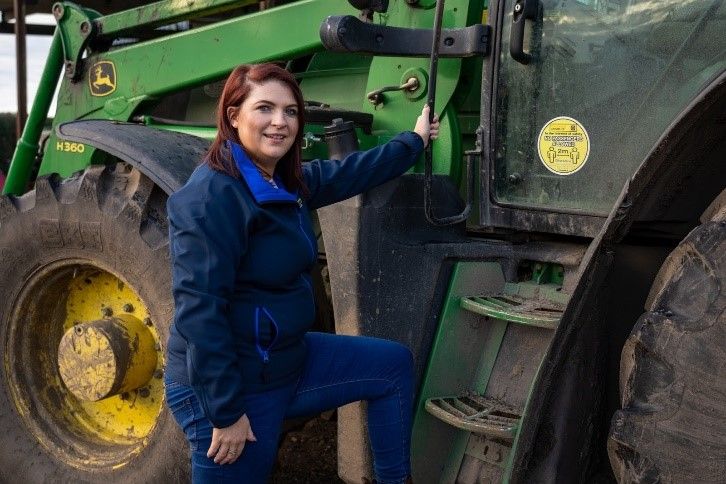 Secondary school teacher, Eoin Collins, from Clare, is part of Collins Agri, a business his father started in 1994.

Alongside his father and three brothers, they specialise in silage, baling, tillage and slurry. 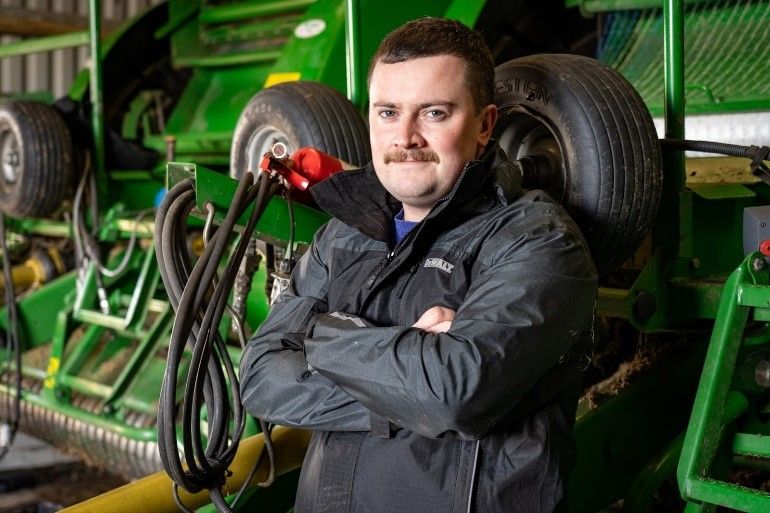 Peadar Seoighe, a sheep shearer and contractor from Galway has been in the contracting business for about 6 years.

From lime spreading to topping and spraying rushes, Peadar has built an agri contracting business based upon the size of the enterprise in the hills of Tóin le Gaoith, Cor na Móna along with his competent sheepdog Lindsey who helps him get the job done. 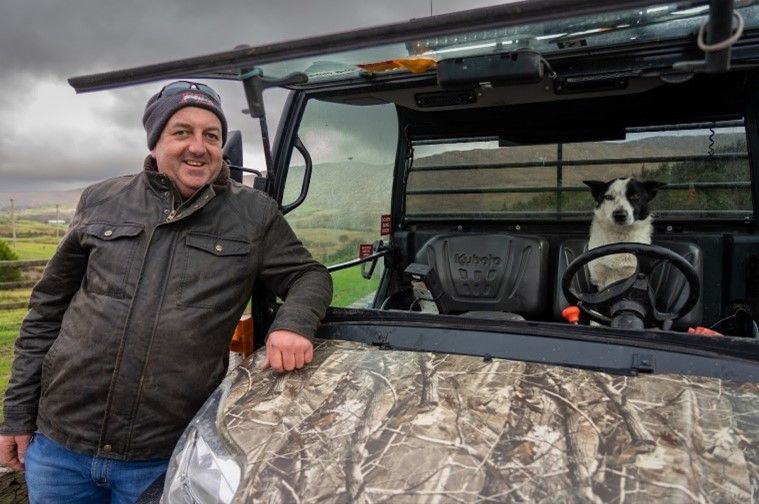 The Farrelly brothers Peter (main image) and Pat (right) from Kells in Meath have been in the contracting business for over 40 years.

From pit silage to ploughing, sowing seeds to site clearances, they have around 20 people working for them and the hard work never stops! 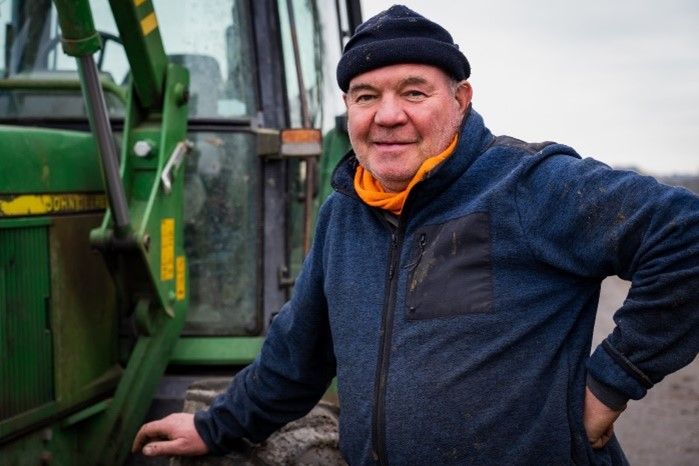