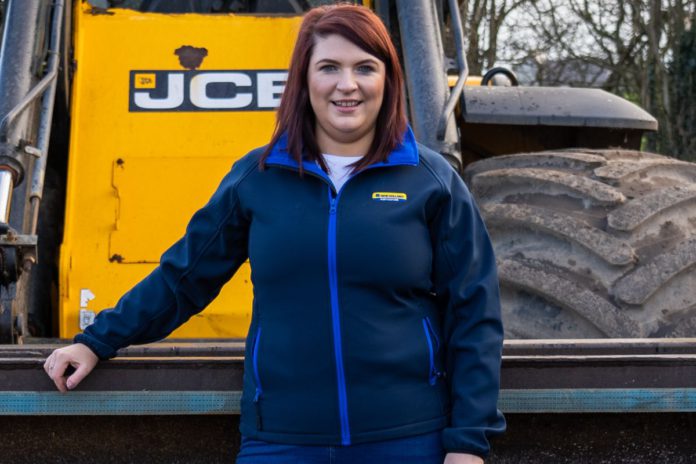 ‘Contractors’, a new seven-part series – which will explore the working lives of seven agricultural contracting firms – will air on TG4 later this month.

The observational entertainment-based documentary follows contractors from diverse locations over a “critical” six month period from April to September.

According to producers, the series provides “unique, practical and personal” insights into contemporary life in rural Ireland.

The production captures their professional challenges, the high and lows of their daily routine and their hopes and dreams.

The series will feature many strong female-led and female-centred enterprises according to producers.

In a statement, a spokesperson for New Departures Media said:

“Every year and in all weathers, these hardworking journeymen and women arrive with 20,000 tractors and harvesters, €150 million worth of agricultural machinery and 10,000 full and part-time operators to get the job done. They are the ‘white knights’ of farming.”

“In their company, we will share the ups and downs, daily routines, unexpected twists, good times and bad as six contractors gear up to tame the land.”

“We’ll discover not only how they deal with shrinking margins and logistical challenges, but also how they manage the equally daunting balance of work and family life.”

Producers claim the series will be a “melting pot” of all ages, generations and sexes.

It has an “unprecedented” mix of Irish culture, heritage, experience and contemporary society, presented in the Irish language.

Over the course of the six episodes – each one defined by a separate theme based on the time of year and the work involved, producers will intercut between the personal lives and daily routines of its protagonists.

“As the series progresses, we’ll get to know them as we become increasingly invested in the challenges they face both on and off the job.”

“There’ll be machinery to repair, herds to milk, bread to bake, crews to wrangle, clients to appease, weather to predict and deadlines to meet.”

“Set against the backdrop of each contract will be the weddings, family crises, pub quizzes, study regimes, demanding siblings and kitchen sink drama of real-life.”

“There is an opportunity to discuss and deal with issues such as farm safety, climate change and the changing role of the farmer. They also discuss other controversial topics that may arise and evolve as we go,” producers concluded.

You can watch the first episode on TG4 on Thursday, February 24th at 9:30 pm.

Read our Agricultural Contractor of the Week segment.