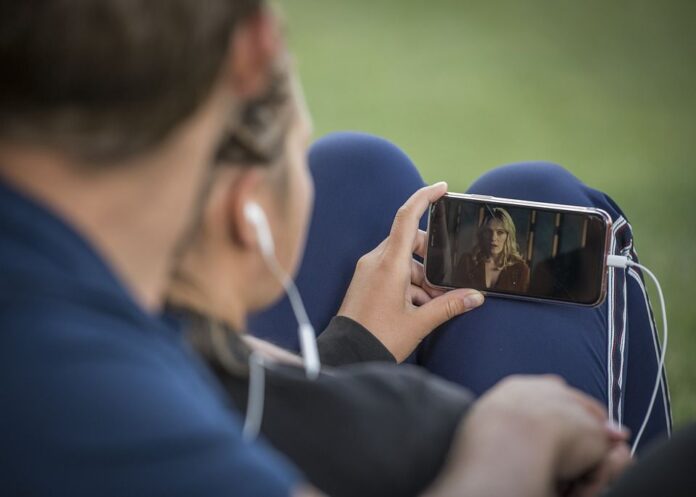 In 2022, more and more people are finding success through vlogging – the activity of uploading short videos to social media on a regular basis.

As the art of vlogging has become popular, naturally, there is now more money to be made from uploading content to the internet than ever before.

As part of their Vloggers’ Success Files campaign, Business Name Generator has ranked over 100 social media personalities based on how much they earn per social media post.

See below how the top 20 vloggers ranked:

In first place is Khaby Lame, as the Senegalese-Italian TikTok sensation is crowned the wealthiest vlogger with an unbeatable 20 out of 20 score.

Next up is Bella Poarch, who clinches second place with a total score of 19.8 out of 20.

On top of her online success, the 18-year-old also has her own TV series, The D’Amelio Show, which streams on Disney Plus.

However, when taking into account the top 20 as a whole then, comedy is king, as comedy content creators take up 40% of the top 20 wealthiest vloggers.