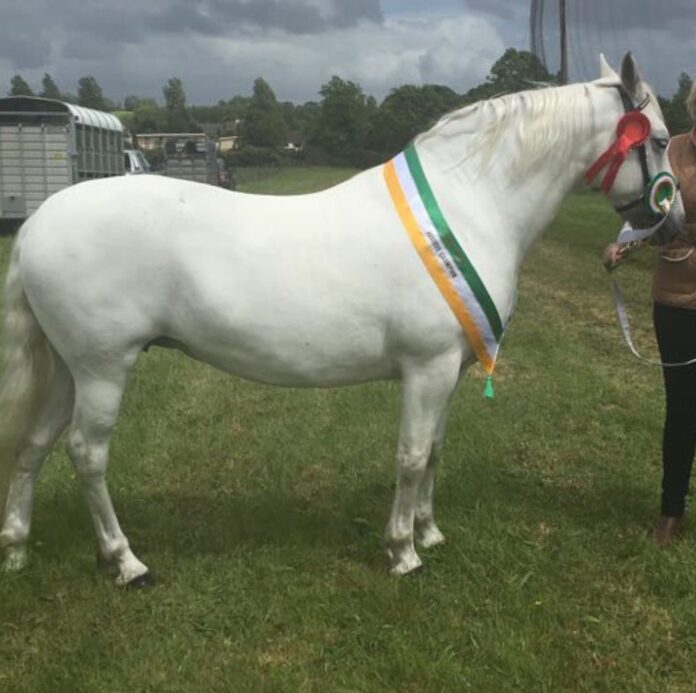 Organisers of the forthcoming Connemara Pony of the Year Charity Show will raise funds for Galway Sick Kids Foundation as part of this year’s event.

The show will take place at Duffy’s Equestrian Centre, Claregalway, Co. Galway, on Sunday, September 18th, 2022, at 11 am.

“We will have two rings in operation on the day. Indoors is for the in-hand ponies, and the outdoor arena is for the ridden classes. The mini and family lead rein are not confined to Connemara ponies. Therefore, if you have a pony bring them along.”

“This year, we have a massive prize for our supreme Connemara pony of the year, in which our champions for each section in the senior in-hand champion, junior champion, foal champion and ridden champion will compete to win an equestrian portable shower.”

“There will be refreshments served on the day also. We want to thank Mark and Kate Duffy for letting us use their fantastic facilities. Without them, we would have no show.”

“We would appreciate any donations people could make. We look forward to seeing you all on the day,” the spokesperson concluded.

The charity strives to “make a difference and improve the hospital experience” for children of Co. Galway, Donegal, Sligo, Roscommon, Mayo and North Clare.

A statement on its website reads that it was “established to fund-raise for the purchasing of equipment, medical and other, for use in the promotion of health, including the prevention or relief of sickness, disease and human suffering in the Paediatric Unit of University Hospital Galway”.