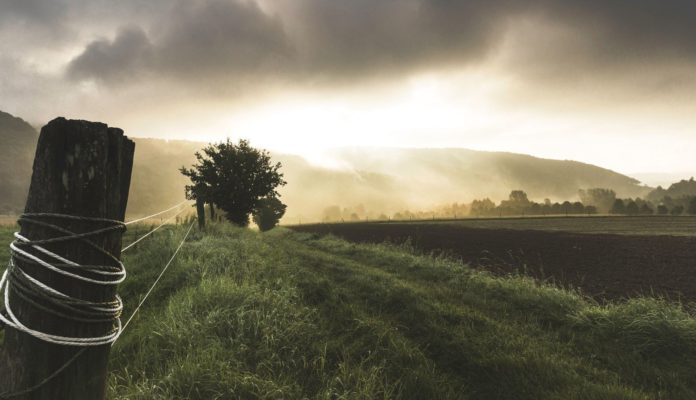 Confusion over GLAS contract after father dies without will

A man complained about the Department of Agriculture, Food and the Marine’s refusal to allow him to continue his late father’s Green, Low-Carbon, Agri-Environment Scheme (GLAS) contract.

The case is contained in the Office of the Ombudsman’s 2020 annual report.

In this particular case, the father had died intestate, and because there was no will showing that he was entitled to take over the farm, the department refused to accept him as a ‘survivor’ under the scheme’s force majeure provisions.

As a result, he had lost payments due under the scheme from the date his father had passed away.

There were four siblings – who each had an equal entitlement to a share of the late farmer’s estate – including the farm.

The Department said that under the scheme’s terms and conditions, a “survivor who is entitled to give the necessary undertakings” is an individual named in a will as inheriting the entire GLAS area of the holding of the deceased.

As GLAS undertakings are delivered in specific land parcels, the person giving the undertaking must be able to show entitlement to inherit all of the areas on which the GLAS contract is based.

Without a will, it could not assume that any individual would inherit all of the lands in the GLAS contract when the estate was finally administered.

All surviving children of the deceased had legal inheritance rights under the Succession Act that could not be assumed by the man.

The Ombudsman asked the department whether the contract could not have continued on the basis of all four of the siblings being ‘survivors’ under the scheme.

Also, he asked if it could accept that the man was the ‘presumptive survivor’ if the other siblings were prepared to submit affidavits relinquishing their claims to the farm.

The department agreed to review the case if the siblings submitted affidavits relinquishing their claims to the farm.

The report states that the department had applied GLAS 3 scheme’s terms and conditions correctly, so the Ombudsman could not uphold the complaint.

However, on the basis of its willingness to take a flexible approach to what constituted a ‘survivor’, the case was closed as assistance provided to the complainant as “it gave him a new option for a satisfactory resolution”.

The department indicated to the Ombudsman that it would be prepared to take the same approach in the future where the same circumstances arose and where siblings were prepared to submit affidavits relinquishing their claim to the farm.

Other cases contained in the report:

- Advertisement -
Previous article
Payment of €13,500 for young farmer after complaint to Ombudsman
Next article
‘Taking time to plan for the silage season will help to prevent farm safety incidents’