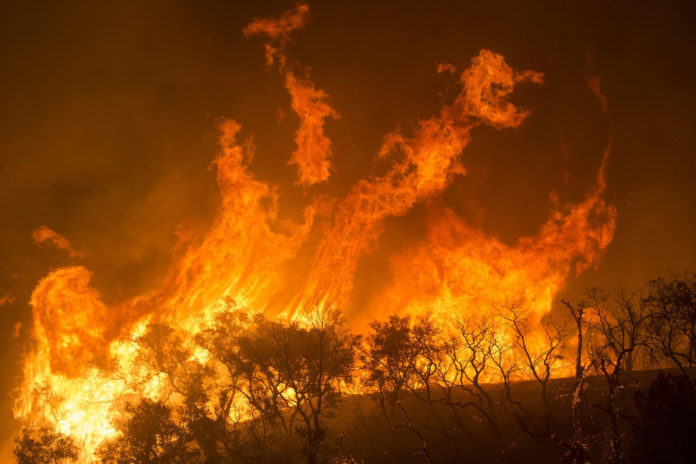 The Department of Agriculture, Food and the Marine (DAFM) have issued a condition orange fire warning for the coming days.

The warning has arisen from increased temperatures and low levels of rainfall over recent days.

The risk is said to be highest in places where hazardous fuels such as dead grasses, heather and gorse exist.

The DAFM stated that, based on recent incidents, most ignitions risks appear to be associated with illegal dumping activity and public recreation activity on forest and other amenity sites.

Fire behaviour during the lifespan of this warning is likely to be influenced by variable light to moderate winds Thursday ahead of rain approaching from the south-west but may be moderated by increased live growth in vegetation.

The Department has advised all forest owners to prepare for possible outbreaks of fire. They say fire line, fire plans and fire suppression equipment should be reviewed and made accessible in the event of a fire breaking out. “The need for increased vigilance at this time cannot be overstated.”

The Department has issued the following advice: