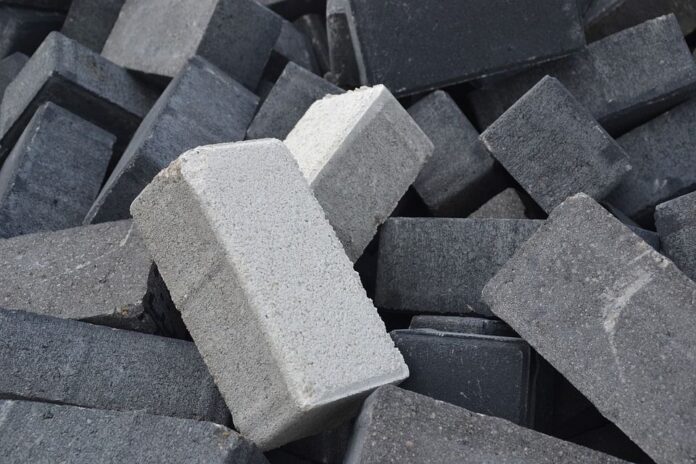 Certain forms of concrete/concrete products – used in the construction of buildings – will be subject to a 5% levy, as opposed to the initial 10% rate that Minister for Finance, Paschal Donohoe, announced during his Budget 2023 speech.

Moreover, the levy will come into effect on September 1st, 2023, instead of the initially planned roll-out date of April 3rd, 2023.

During his Budget 2023 speech, the minister announced that in line with a government decision taken in November 2021, the target revenue of €80m/annum generated from this levy (which at that time was based at 10%) would contribute towards offsetting the cost to the tax-payer of the “substantial cost” of the Mica Redress Scheme, which has been put in place to support impacted households.

However, the minister announced a change within the Finance Bill 2022, in respect of the introduction of the Defective Concrete Products Levy, earlier this week.

The minister stated that following “subsequent” feedback, there will be a wider window for implementation to allow “more time” for all stakeholders to prepare for its introduction.

The levy will apply at the point of first supply of the product in the state, the government has confirmed.

The minister has also decided to remove pre-cast concrete products from the scope of the levy.

Finance Bill 2022 provides for its application to only pouring concrete (aka ready-mix) and concrete blocks under two harmonised EU standards.

The levy, the minister’s statement added, remains “unchanged” in all other respects.

In a statement, the minister said:

“I have listened to concerns regarding the design and scope of the Defective Concrete Product Levy.”

“The changes I am announcing get the balance right between reducing the levy’s impact while also ensuring consistency with the government decision on the Mica Redress Scheme.”