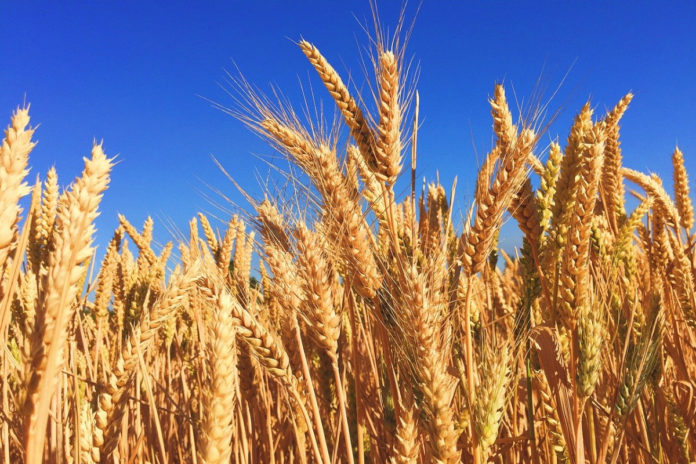 Hogan stated that the prices for compound feed have moved out of line with the cost of ingredients.

He reported “Compound feed mills supplying feed to the pig sector implemented increases of between €8-€12/tonne for finisher ration last week and the price of weanling and link rations have also increased by €15-€20 per tonne.”

Current spot prices for cereals have not increased far above €200/tonne, with Barley selling at €175, according to the IFA. Despite logistical issues in recent months in relation to soybean meal, it is now trading at €330/tonne.

The pig chairman revealed that pig farmers who are home milling have not experienced any increase in raw materials, and this is also true for the compound feed sector.

Hogan said all businesses are faced with the challenges of COVID-19 and this cannot be used as an excuse to burden pig farmers with increased costs.

The pig sector has already been under pressure in recent months, having taken a big financial hit terms of price since the global pandemic took hold, with the Irish pig price dropping from €1.96/kg to €1.74/kg.

The pig sector is the largest consumer of Irish feed grains. Tom Hogan said he will be contacting all compounders and making it very clear that there must be an immediate price correction.

He also agreed with the IFA Grain Chairman, Mark Browne, in his call to support Irish grain growers by including home-grown grain in feed mixes and asked for feed millers to support the tillage sector.