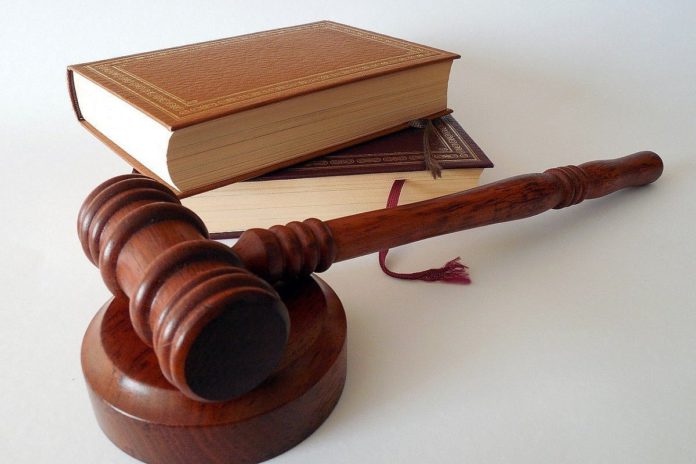 A company has been fined €180,000 following an incident which occurred during a farm building re-roofing project at Boley, New Ross in Co. Wexford on January 26th, 2015.

An employee of the company suffered personal injuries when he fell approximately six-metres while working on the roof of an agricultural building.

The court heard that there were no fall protection or fall prevention measures in place at the time of the incident.

According to the Health and Safety Authority, the company had pleaded guilty to two charges which related to a failure to manage and conduct work activities in such a way as to ensure the safety of employees; and a failure to provide systems of work that were planned, organised, performed and maintained.

The company pleaded guilty to the following two offences under the Safety, Health and Welfare at Work Act 2005:

Judge Quinn directed that the fine imposed be used as a compensation payment for the injured party, which is an unprecedented outcome in a court case of this nature.

Mark Cullen, chief inspector with the Health and Safety Authority, said: “It is important that employers and contractors engaged in construction activities involving working at height ensure that there are appropriate safe systems of work in place to protect their employees against falls.”

“Failure to do so, on this occasion, led to a very serious incident and severe consequences for the injured worker.”