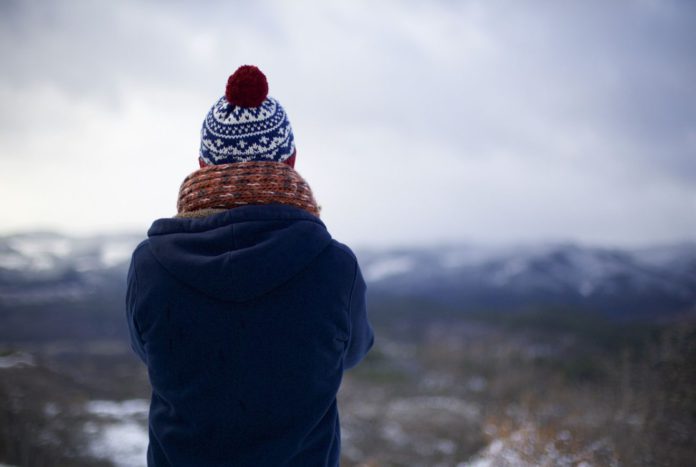 Met Éireann is predicting a cold snap with a return to wintry showers and sub-zero temperatures in Ireland.

However, it will remain mainly dry in Ireland tonight with some clear spells and isolated showers. Rain is set to push into Ulster, Connacht, and west Munster overnight, before spreading further eastwards towards morning.

Outbreaks of rain in the north and west of Ireland will drift further eastwards, before easing for a period.

The national forecaster has warned that showers will become widespread and more frequent in the afternoon, with some bright spells.

Tomorrow night will see rain spread across the country, becoming heavy at times. There will be scattered showers of rain, hail, or sleet with lows of 1 to 4 degrees in fresh to gusty south to south-west winds.

It will be cold and blustery on Friday, with some sunny spells and further widespread, heavy showers of rain, hail and sleet. The national forecaster has warned of a risk of isolated thunderstorms, with highs of 4 to 8 degrees.

Showers o rain or sleet will continue for a period on Friday night, becoming confined to Atlantic coastal counties later in the night. Temperatures will drop between -1 to 3 degrees with frost in some areas.

The morning will see mainly dry and sunny spells, before rain sets in, in the afternoon. Rain will spread eastwards through the evening and night, with fresh to strong gusty south to southerly winds.

Temperatures will climb between 8 to 10 degrees, before rain clears overnight and winds to become southwesterly and ease somewhat.

The national forecaster outlined that it will be breezy with sunny spells and showers to spread from the west to all of Ireland.

Longer spells of rain are set to develop in the evening and night with highs of 8 to 10 degrees.

According to the national forecaster, the early days of next week will continue to be unsettled with spells of rain or showers.