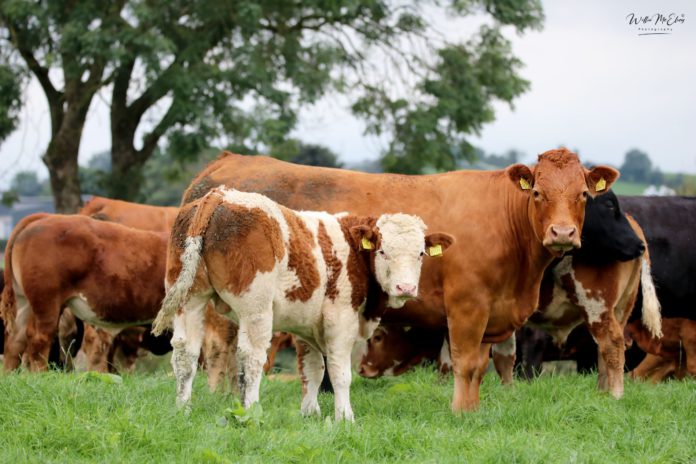 It provides a detailed plan for taking “decisive” action to achieve a 51% reduction in overall greenhouse gas emissions by 2030.

The government said it sets Ireland on a path to reach net-zero emissions by no later than 2050, as in the Programme for Government and set out in the Climate Act 2021.

The government said the plan will:

“It is a huge opportunity to create new jobs and grow businesses in areas like offshore wind; cutting-edge agriculture; and retrofitting, making our homes warmer and safer,” they said.

The plan lists the actions to deliver on climate targets and sets indicative ranges of emissions reductions for each sector of the economy.

The government will update it annually, including in 2022, to align with Ireland’s legally binding economy-wide carbon budgets and sectoral ceilings.

They said this plan makes Ireland one of the most ambitious countries in the world on climate.

The government confirmed that the agricultural sector will have to cut its greenhouse gas emissions by 22-30% by 2030.

The report states that “agriculture is the largest source of emissions, representing 37.1% of total national emissions in 2020, based on provisional estimates”.

He stated it sets ambitious climate mitigation targets for farming. However, he said it also recognises the special position of the sector in producing high-quality food, and supporting a balanced regional economy.

The plan acknowledged that “farmers know the land better than anyone”.

The government said it will “empower farmers with a science-based approach, based by robust research”.

Some of the key agriculture-related measures in the plan include: