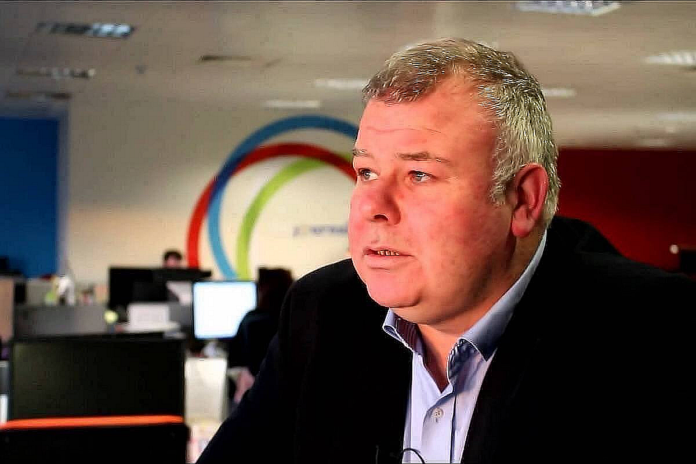 Climate Action Bill must not cripple the rural economy – Fitzmaurice

It is imperative that the Climate Action Bill 2019 is not allowed to cripple the rural economy, according to independent TD Michael Fitzmaurice.

The public representative for the Roscommon-Galway constituency​ ​was speaking as the draft general scheme of the Climate Action (Amendment) Bill 2019 was published today ​(Monday, January 6th) ​by the Minister for Communications, Climate Action and Environment, Richard Bruton.

The scheme, which the Minister noted is priority legislation for the Government in the new D​á​il term, includes details on the development of carbon budgets and a ban on the sale of fossil fuel cars by 2030.

However, Fitzmaurice was critical of this Government’s intention to push ahead with these plans despite other potential measures seemingly being ​”​ignored​”​.

Commenting on today’s announcement, he said: “We cannot allow this Government to force through legislation which will cripple the rural economy,” ​

“In relation to the ban on the sale of fossil fuel cars by 2030, representatives of Mazda – a well-known car manufacturer – have noted that an electric vehicle with a battery over 35.5kWh in size would not be as efficient as a comparably-sized diesel vehicle, even after the battery is replaced after 100,000 miles.

They claim​, he added, t​hat long-range batteries would be worse for the environment, when manufacturing and energy consumption is taken into account​.​

“While the minister seems intent on forging ahead with this legislation, he is seemingly ignoring other potential measures.

“What has he done when it comes to supporting anaerobic digestion or introducing a maximum stocking rate on farms or restricting feedlots?

“What has he done in relation to dairy farms exporting slurry off-farm or where the calves bred from some cows on dairy farms are unmarketable for the beef sector?”

​Fitzmaurice outlined that when it comes to forestry, the Minister continues to make reference to a target of 8,000ha of land being planted a year.

But, ​Fitzmaurice stressed, ​as it stands, the processing of both planting and felling licences are at a standstill – with little or no progress being made.

“There is no doubt that the agriculture sector will play its part when it comes to reducing emissions. But the minister has to stop living in a dream world.​”​

“In my view, if an election is called in the next month​, ​or six weeks, this legislation will be placed on the back burner,” he added.

Concluding, Fitzmaurice said: “It is worth remembering that 10 years ago​, ​over 250,000 young people born and reared in Ireland were forced to emigrate and that our national debt is over €200 billion.​” ​

“We have to make sure that this legislation does not cripple the rural economy.”

“Instead of pushing the green agenda, the minister needs to take a look at what is going on in Australia.​”

​He said that restrictions were placed on controlled burning and there were objections to bridges for bringing water to different areas.

“These were contributing factors to the fires becoming so widespread and causing so much devastation in recent weeks. The minister needs to make sure that we don’t go down this road,” he concluded.

- Advertisement -
Previous article
PHOTOS: Farming towns ‘completely wiped off the map’
Next article
Farmers urged not to accept €3.60/kg for steers and heifers