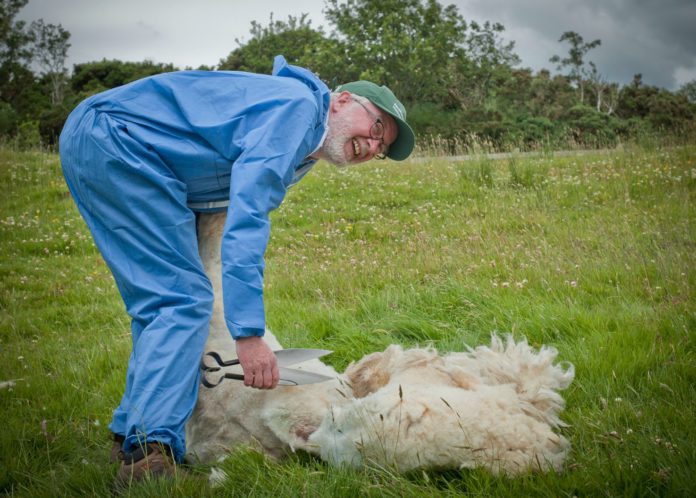 Efforts to save the Cladoir sheep breed

Malcolm Noonan, TD Minister of State for Heritage, has launched the Cladoir Sheep Conservation Project to regenerate the rare heritage breed in collaboration with local stakeholders.

He visited Connemara National Park on Saturday, June 19th, to meet staff and acknowledge and recognise their dedication to the park throughout the pandemic.

The minister acknowledged the value and importance of community engagement by the NPWS.

He said: “I am especially pleased to see first-hand the efforts our staff have made to work together with local farmers, communities and groups through the conservation of rare heritage breeds of agricultural animals, such as the Cladoir sheep, and to launch the Cladoir Sheep Conservation Project.”

They joined him in making a presentation to Helen Riekstins, an archaeologist and park guide, to mark her ongoing archaeological discoveries in liaison with the Department’s National Monuments Service. 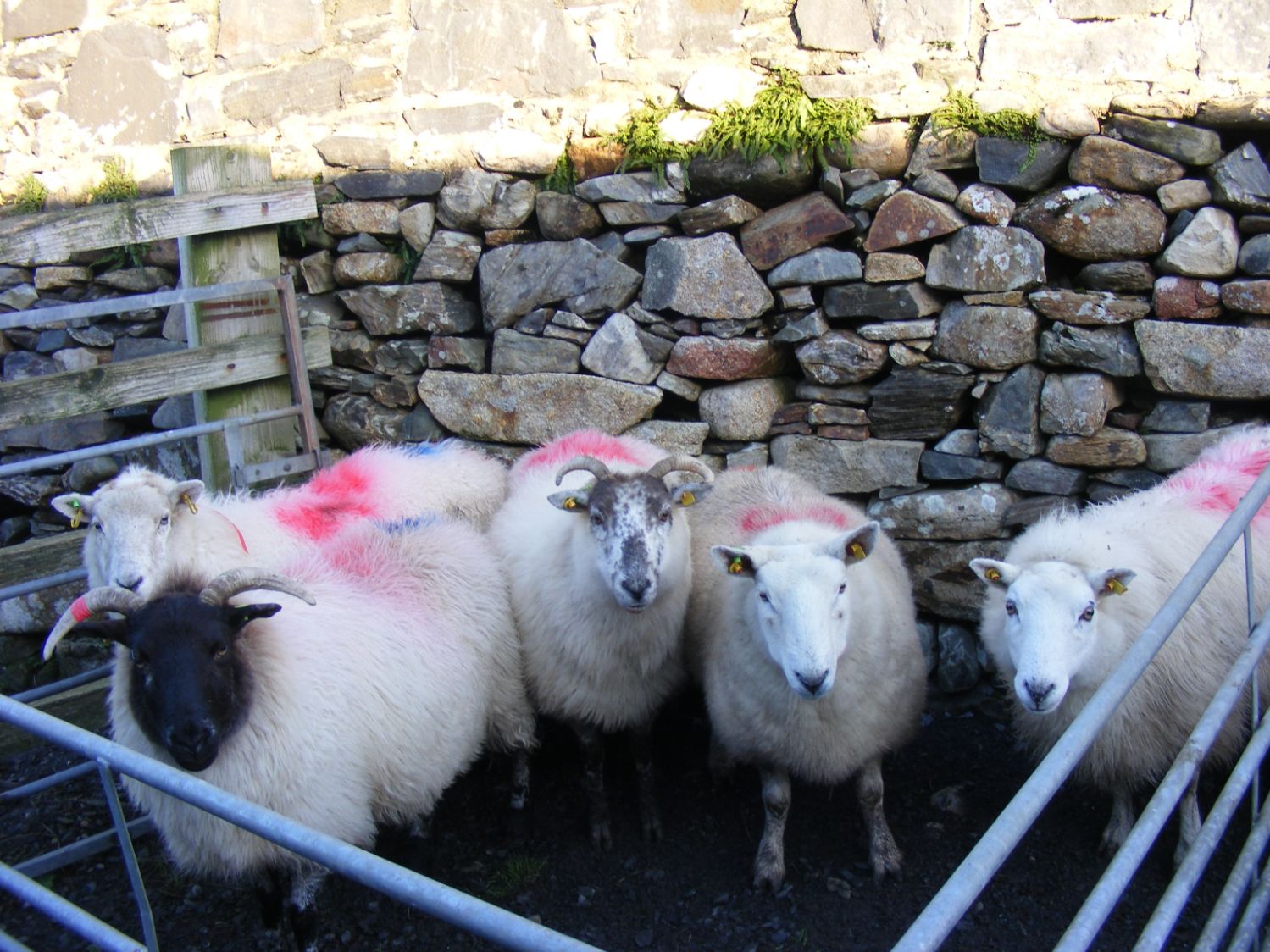 The Cladoir breed was a species native to Connemara. However, post-Famine, they were pushed out to the margins, literally to the water’s edge on the west coast. Other breeds found favour with farmers and landowners.

In fact, their name, Cladoir, translates as shore dweller. The survival of the Cladoir breed seemed bleak during the 1990s, and it was deemed effectively extinct in 1995.

However, Sean Cadden, a retired agricultural adviser, and Tom King, a farmer from Westport, were enchanted by the Cladoir story and made enquiries in South Connemara about the sheep.

They managed to assemble a small flock of Cladoir-like sheep. Connemara National Park in Letterfrack purchased these in October 2019.

The National Park purchased several other Cladoir-like sheep in 2020. In the autumn of 2020, sixty-five sheep from this flock were DNA tested.

Fifty-six of those – including males and females – had significant DNA of a distinct breed – this is the Cladoir DNA.