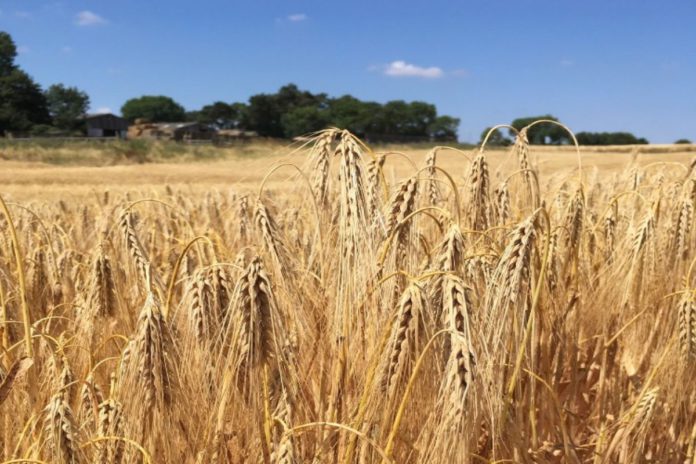 Travel restrictions across the world has meant that many farms will struggle to recruit staff for harvesting crops across the globe.

I have first-hand experience of the importance of foreign staff from both my own experience and those of my peers.

I went over to England in the summer of 2018 for the harvest, in case I didn’t mention it a million times before, and the reliance on Irish workers that companies like this had became very clear.

I was one of 4 Irish men working under this company and I was told that, in previous years, the majority of the harvest staff were made up of students like us, along with farmers from the southern hemisphere.

Similarly to Ireland, the company’s management cited a lack of interest from young people in the area in agriculture as a major barrier to local recruitment. Outside of us, there were a few local staff, but others had to be drafted in from other areas of the U.K.

Of those local English staff, a large portion of them have since travelled to Australia and New Zealand for the summer period. A lot of my college classmates have also travelled around the world, working on various farm enterprises at different stages of the year from calving, milking, silage and tillage.

The dependence on a foreign import of staff has already affected many corners of the world. It has become an issue in mainland Europe, who are dependant on South Americans and Africans to take in crops of fruit and vegetables, among other food products.

Should this pandemic carry on into the summer, as it looks like it will, and with a travel ban still in place; I wonder how these companies will cope. I worry for the global production of food in these difficult times.

- Advertisement -
Previous article
New range of Krone mowers introduced to Ireland
Next article
QUIZ: How well do you know Knell?