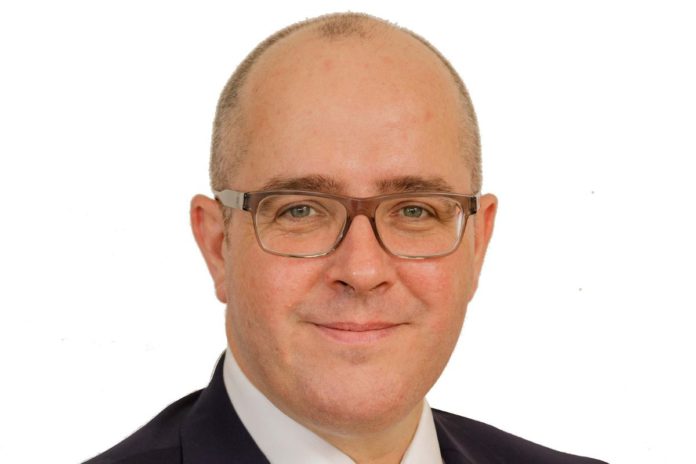 This new data shows that Irish agriculture suffers from two great divisions – geographical and sectoral – with one influencing the other, writes Chris MacManus MEP.

Firstly, even though Ireland is among the world’s most sustainable beef producers because of our grass-fed model, the market is not delivering enough returns for beef farmers.

Figures were indicative of a struggling beef sector. It is said you cannot read too much into headline figures, and this is true to an extent.

However, the figures give us an indication that the beef sector is struggling. Their dependence on CAP payments to ensure some profit is made is around four times higher than in the dairy sector, where CAP payments make up less than one-third of their income.

The unattractiveness of the beef sector for young farmers means the only option they see is taking on huge debts to convert their family’s operation to dairy. This is not an option for all, due to land quality and fragmentation.

If we are to maintain our reputation as producing the highest quality beef in the world, we need to protect the suckler cow portion and ideally nurture it.

Prices have improved for beef farmers this year. We will not know the full impact of this until next year’s survey.

In the meantime, we need to look at various ways to ensure as much as possible of the per kilo price makes its way back into farmers’ pockets.

The PGI is one element, but we also need to look at bypassing the factories through direct selling or more co-op style organisations.

Looking at the geographical mix, average farm incomes were highest in the South-East at €38,034 and lowest in the Border region. Here, an average income was approximately two and half times smaller at €14,297.

In the West region, CAP payments made up 99% of a farmer’s income. This compares to less than 60% in the South region. This can be partly explained by the heavier concentration of dairy farmers in the south as well as land quality.

What it means for farmers in the West and Border region is that off-farm income is critical to survive.

Lack of Government investment in these regions has failed generations of rural communities. This means fewer opportunities to supplement income.

It subsequently has resulted in young people being forced to abandon the farm completely and seek work in other sectors.

The Irish government must step up to this challenge to halt rural abandonment. Many of the communities I represent have still not recovered from the 2008 financial crises.

Gains could be made through the strengthening of public services and promotion of remote working.

Sinn Féin is committed to building an Ireland that successfully tackles regional imbalance, ensures the continuity of the suckler cow and gives young people a viable future on the land.