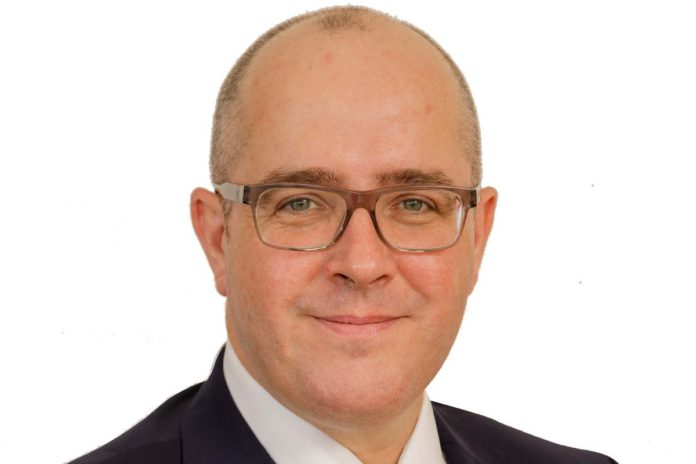 ‘When 80% of payments go to 20% of farmers, the system can only be described as broken’

Sinn Féin MEP Chris MacManus, a member of the European Parliament Agricultural Committee and one of The Left Group’s negotiators at the CAP reform talks, discusses the CAP.

The European Parliament must approve the agreement. However, the Irish government must use the flexibilities given, to improve payments distribution among Irish farmers.

The agreement is not the reform Sinn Féin has been seeking. It is a step in the right direction. But, more change is required if we are to guarantee a viable future for family farms.

Throughout the process, the parliament battled a European Council committed to as little change as possible.

The council went to great lengths to insert loopholes into any area that increased its ambition. Shockingly, Minister McConalogue was one of their key advocates, defending the status quo.

Across the EU, when 80% of payments go to 20% of farmers, the system can only be described as broken. Anyone supporting its continuation does a disservice to those struggling to hang on.

Remember that in the EU, up to a thousand farmers per day decide to leave the sector due to unprofitability.

I believe that the deal reached was probably as close to what was politically possible, given the amount of opposition from the European Council. For that reason, I will support it because farmers need certainty at this time.

Sinn Féin will now be reviewing the parameters of the legislation, to identify areas where the government can tailor it to have a more positive impact.

Generational renewal, land abandonment and the increasing role of feedlots are challenges that must be tackled in this programming period, if we are to stop further concentration.

Ireland has a reputation for producing the best quality food in the world, on expansive green pastures, which is in huge contrast to countries like Brazil and the United States.

If we are to undergo a green transition, then surely it is our model which must be preserved.

Unfortunately, this is not what is happening, with the current economics telling farmers to heavily intensify or risk being swallowed by the feedlot model.

Sinn Féin will not stand by and watch the soul ripped out of rural Ireland, just to protect the profit margins of large agricultural enterprises, at the expense of our small to medium farmers.

The family farming model must be protected at all costs and that requires radical change. We will continue to be the voice of that change.