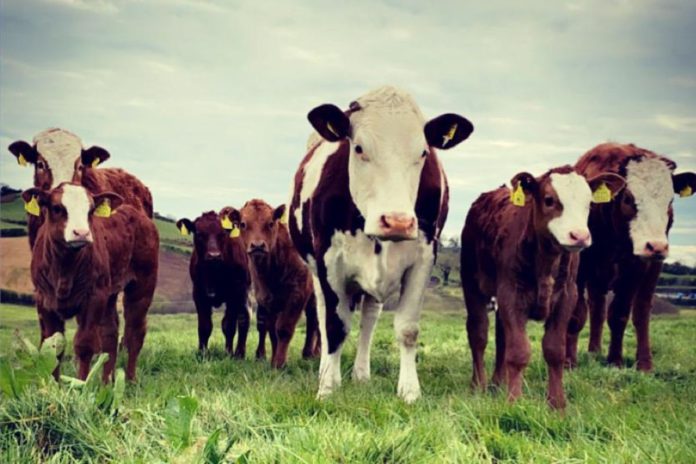 Irish beef has regained access to China following a suspension enforced in May 2020 arising from an isolated case of atypical BSE, it has emerged this morning (Thursday, January 5th, 2023).

Irish beef exports to China were immediately suspended as a precautionary measure in line with the bilateral protocol on the trade agreed with the General Administration of Customs of China (GACC).

After several years of negotiations, Ireland secured access for the export of frozen boneless beef to China in April 2018 and exports “grew steadily” until mid-2020.

Following the granting of access in 2018, Irish beef exports to China were on a “sharp upward trajectory”, rising from just over €2 million in 2018 to almost €40 million in 2019, the last full year of trade.

In 2020, beef exports were “on track to far exceed 2019 levels”, according to Bord Bia’s China manager, Conor O’Sullivan.

He outlined that January to May figures more than doubled compared to the same period in the previous year.

Irish beef exports to China, including Hong Kong, which operates as a special administrative region with different market access rules, were worth €45m in 2021, down from exports of €96 million in 2019, the DAFM stated.

Minister for Agriculture, Food and the Marine, Charlie McConalogue, views the resumption of Irish beef exports to China as a “great vote” of confidence in our beef sector and our committed suckler and beef farmers who produce a world-class product.

He commented: “I look forward to seeing the value of the Chinese market grow in the time ahead to reward the efforts of everyone involved.”

Minister of State Martin Heydon, whose responsibilities include market development, hailed today’s news as a positive development for the Irish beef sector, added:

“We will continue to work with the Chinese authorities to maintain and enhance our access to the Chinese market for Irish food and drink. I know that Bord Bia will soon set in motion a programme of promotions to allow exporters capitalise on the opportunities offered by this announcement.”

He stated that he is confident that Irish beef can “quickly” regain its position in the Chinese marketplace.