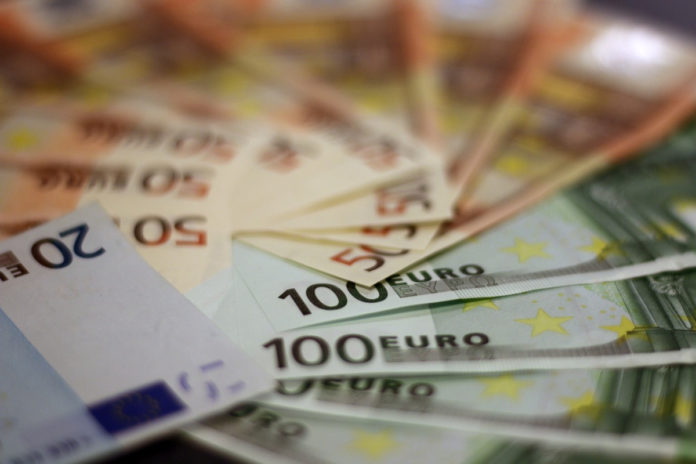 TB: Animals with inconclusive results to be removed from herds

He said the changes implemented by the Department were decided on without any consultation or discussion with farmers.

He said recent changes to the programme will have significant impacts on farmers, such as the decision to remove animals that were previously inconclusive in TB breakdowns and to deem tests where four or more animals are inconclusive as reactors.

He added that the Department has once again shown that they have no difficulty in increasing the cost burden on farmers while refusing to address the enormous shortcomings in the compensation schemes.

“This latest change to the implementation of the TB programme severely impacts on the income of farmers and was imposed without any consultation. This is despite claims that all stakeholders would have the chance to input into decision-making on the programme,” he said.

“Farmers have enough of the Department of Agriculture’s continual refusal to address the critical issues in the TB programme. The new Minister for Agriculture will have a job to maintain farmer support for the programme if the current approach continues,” added Farrell.

Farrell consistently identified critical areas around the live valuation scheme and the income support scheme that need changes to reduce the expense of the programme on farmers.

He stated that the Department is acutely aware of these issues, yet persistently refuse to carry out meaningful costing of the changes.

The IFA reported that the latest decisions has not sat well with farmers. While they may be eligible for existing compensation schemes, the levels of support available are only in the region of 50% of the actual loss imposed by the removal of some of these animals.

“The TB programme requires significant changes; the most fundamental is the need for the Department of Agriculture to recognise the enormous contribution farmers make to the programme by addressing the losses they are imposing on them through reform of the compensation schemes,” Farrell concluded.

- Advertisement -
Previous articleWanted: Top tractor drivers for light-hearted TV programme
Next articleReports of factories slashing prices by up to 50c/kg within a week