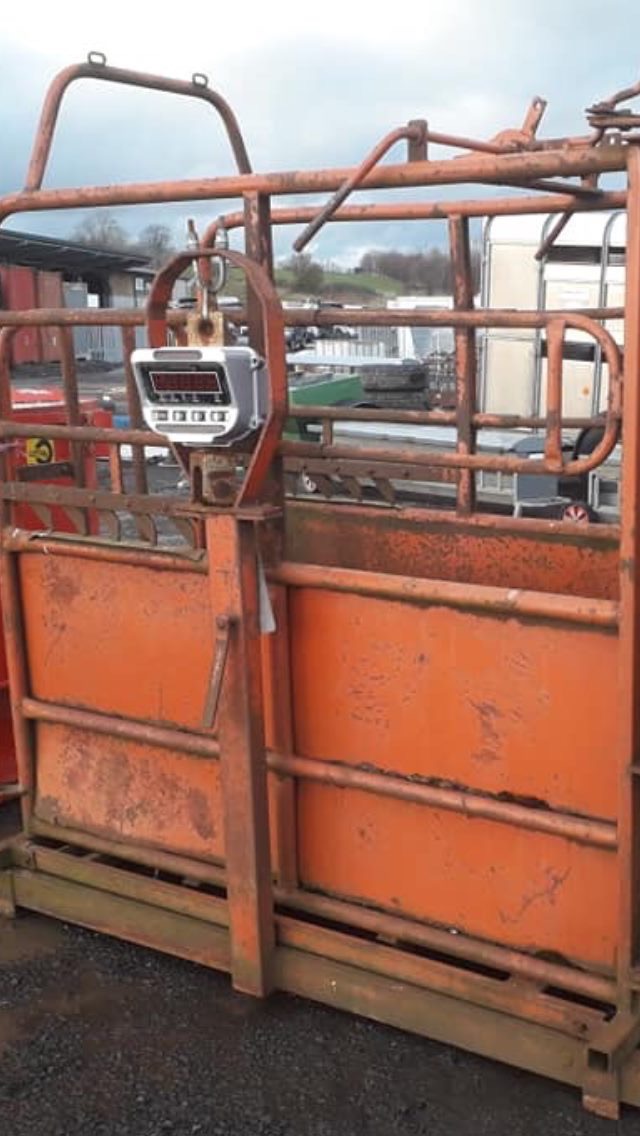 A cattle weighing scales have been reported as stolen.

It is understood that the theft occured on Monday (March 9th) between 3am and 4pm.

In a post on social media, Ulster Farmers’ Union said: “The owner believes the scales were stolen from his trailer which was parked on his property on the Mullahead Road area of Tandragee.”

Anyone with information is urged to contact the PSNI on 101, quoting the following reference number: 772 of 13/03/20.

‘We don’t have food security if we’re dependent on imported fertiliser...