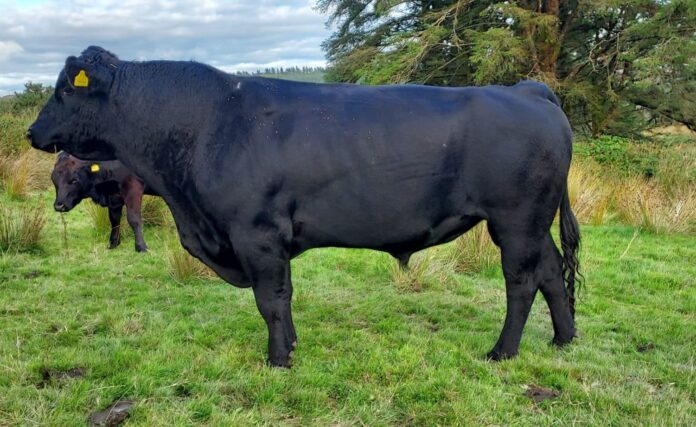 Gardaí have appealed for information in relation to the suspected theft of seven cattle in the south of the country in recent days.

4 Aubrac-cross cows, 2 Angus-cross weanlings and one pedigree Aberdeen Angus bull have been reported as stolen.

Confirming the news to That’s Farming, today (December 27th, 2022), a spokesperson for An Garda Síochána said:

“Gardaí are investigating the theft of a number of livestock from a premises in Direenauling, Ballyvourney, Co. Cork that is reported to have occurred on December 23rd, 2022, at approximately 15:00.”

“No arrests have been made, and investigations are ongoing,” the spokesperson added.

“Anyone travelling the roads around Coolea, Ballyvourney travelling to or from Killarney, especially backroads via Barraduff and Loo Bridge Friday night/ Saturday morning the 24th (Christmas eve morning) from approximately 12 am to 6 am, please check dash cam footage for a dark coloured jeep and 3-axle cattle trailer possible Sligo reg travelling with a small red car.”

Elsewhere in the county, in recent days, a trailer transporting bales overturned at a mini roundabout on Thursday, December 22nd, 2022.

According to a passer-by, the incident involving the tractor-trailer combination in Bandon caused “major traffic disruption”, and they urged motorists to “avoid the area if possible”.

“No injuries were reported, and the road involved in this incident is currently open for use,” the spokesperson concluded.

In other news, a male, aged in his 70s, has died after the tractor he was driving overturned on a roadside outside Ballyshannon in Co Donegal.

“Gardaí attended the scene of a fatal road traffic collision in Ballyshannon, Co. Donegal on Thursday, December 1st, 2022, at approximately 10.45 am.”