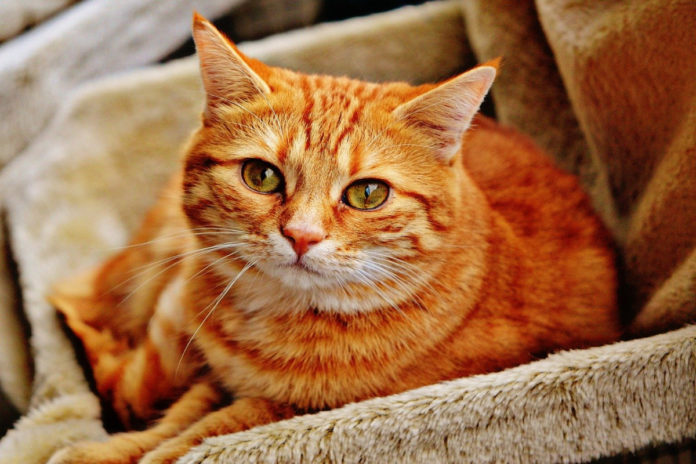 What animals are the most susceptible to Covid-19?

Covid-19 has infected over 1.6 million people in the world and there is a possibility that some animals will become infected by close contact with humans, particularly domestic pets such as cats and dogs.

Infections of the coronavirus in animals may have serious implications for animal health and welfare as well as wildlife conservation, according to the World Organisation for Animal Health

The World Organisation for Animal Health released a statement saying that several dogs and cats (domestic cats and a tiger) have tested positive for Covid-19 as a result of being in close contact with infected humans.

Currently, studies are underway to achieve a better understanding of the susceptibility of various species to the virus and to assess the dynamics of the infection in different animals.

Early finding from these studies suggest that, of the animals tested so far, cats are the most susceptible to Covid-19. In the laboratory setting, felines were seen to be able to pass the disease on to other felines. Ferrets also appeared to be susceptible to infection, but less so to disease.

Dogs were also found to be susceptible, but less so than cats or ferrets. To date, preliminary findings from studies suggest that poultry and pigs are not susceptible to SARS-CoV-2 infection.

There is currently no evidence to suggest that animals infected by humans are playing a role in the spread of Covid-19. Human outbreaks are believed to be driven by person-to-person contact, according to the World Organisation for Animal Health.