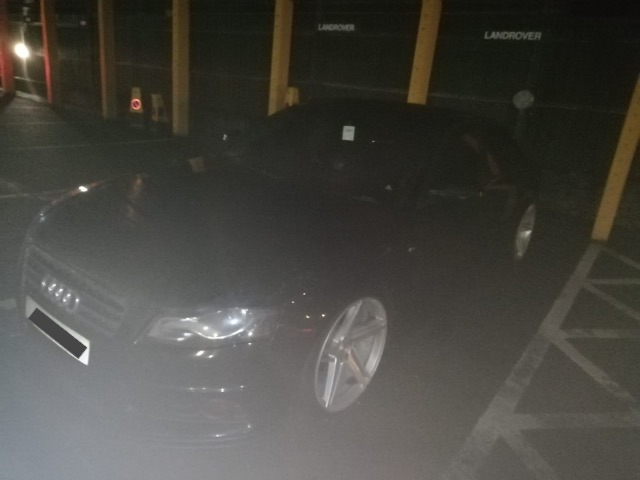 Cars seized for use of agri diesel

The PSNI seized two cars for the use of agri diesel last week.

In a statement on social media on Saturday, January 18th, a spokesperson for PSNI Craigavon, said: “Officers from South Area Burglary Team, carrying out patrols in the area, last night seized another car for the same thing, alongside arresting a female who was evading us by not turning up on bail on numerous occasions.”

“Have a nice car but don’t want to pay the costs to run it like most other people?”