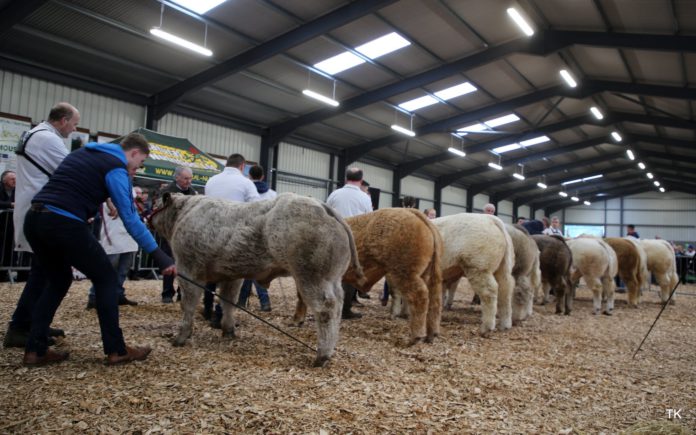 The annual Carrick-on-Shannon Winter Fair will not take place in November 2020 in light of the ongoing global health pandemic, it has been confirmed.

The decision has been taken by the executive committee of the Midland & Western Livestock Improvement Society, it was announced this afternoon (Monday, August 31st).

In a statement, a spokesperson for the executive committee said: “The committee realise that with both exhibitors and buyers travelling to Carrick-on-Shannon from all counties in Ireland and further afield, it would be irresponsible of them to host this significant event as the country battles with the Covid-19 pandemic.”

“This announcement will disappoint many and, in particular, the exhibitors, who bring their top quality commercial livestock to show and sell and the prospective buyers and spectators who faithfully travel to Carrick-on-Shannon to enjoy a weekend of great showing and social interaction.”

“In acknowledging all the loyal support of exhibitors and buyers over the years, the committee also wish to acknowledge all their generous sponsors who have made Carrick-on-Shannon Winter Fair the prestigious event it has become.”

“With everyone playing their part, it is hoped that our country will resume events in 2021 and that Carrick-on-Shannon Winter Fair will indeed feature in everyone’s diaries in November 2021.”

“Until then, the committee wish all every good health now and always.” the spokesperson concluded.