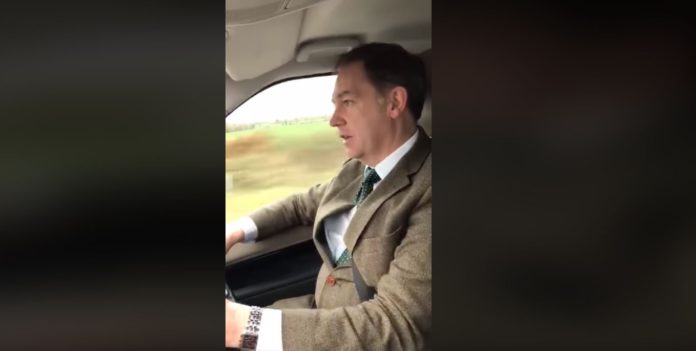 VIDEO: Dry cows and quality stores up €30-€50/head at Carnew

Some 870 cattle and 50 calves went under the hammer at Carnew Mart on Saturday, January 11th, according to David Quinn.

The mart manager noted that certain-types such as dry cows and quality store cattle improved by €30-€50/head, while the remaining cattle were up by €10-€20/head.

“The strongest demand was for beef and forward store, with factory agents and feedlots very active,” Quinn added.

He said that some of the best quality forward bullocks made up to €2.60/kg, while light heifers, particularly Charolais-crosses, met with strong demand.

“Dry cows also took a very big lift, particularly for the store Friesian cows, with the majority of quality lots selling from €1.20-€1.40/kg.”

“Continental cull cows sold for up to €1.80/kg. All in all, [there was] a very good trade for a large number of stock for the day of the year.” Quinn concluded.