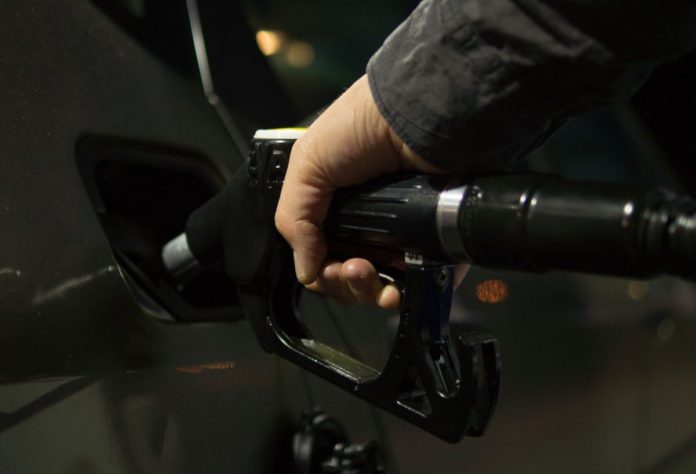 Carbon tax will increase ‘burden’ on farmers by extra €6m

Reacting to the Budget, IFA president, Tim Cullinan, acknowledged the renewal of essential tax reliefs and the equalisation of the self-employed tax credit with the PAYE credit and the continued funding of farm schemes.

“We fully accept the challenges facing the State from COVID-19, but we have a further emergency coming in the form of Brexit,” he said.

This Budget needed to give more acknowledge to the imminent threat of Brexit, the farm leader stressed, adding that €110m was set aside for a Brexit reserve.

“We need immediate clarity on the status of this fund and what precisely has been set aside for Brexit. We cannot rely on the EU contingency fund alone.” Cullinan added.

“One announcement that could also be significant is funding to establish a new food ombudsman. However, this must cover the entire food chain and have real teeth” he said.

“The pilot agri-environment schemes will require consultation; however, we need to be clear that carbon tax will impact disproportionately on farmers.”

“The increase in the carbon tax will increase the burden on farmers by an extra €6m bringing the total annual cost to over €25m with no alternatives available,” he added.

“These will encourage farm transfer and generational renewal. The equalisation of the Earned Income Tax Credit by €150 to €1,650 is long overdue, but welcome, as is the increase in the flat rate on VAT from 5.4% to 5.6%,” she said.

IFA rural development chairman, Michael Biggins, said it is “positive” to see an allocation for the rollover of farm schemes as part of the CAP transition including GLAS, ANC, TAMS, suckler cow (BDGP & BEEP-S), sheep welfare, and organics.

“Farm schemes must remain a central part of government policy, particularly for the low-income dry stock sector,” he said.

“Direct payments are a huge part of family farm incomes. Targeted schemes are increasingly important, many of which have a significant climate action element.” Biggins concluded.

- Advertisement -
Previous article‘The devil will be in the detail’ of €45m Covid beef scheme – farm leader
Next articleBudget 2021: Funding for farm safety initiatives