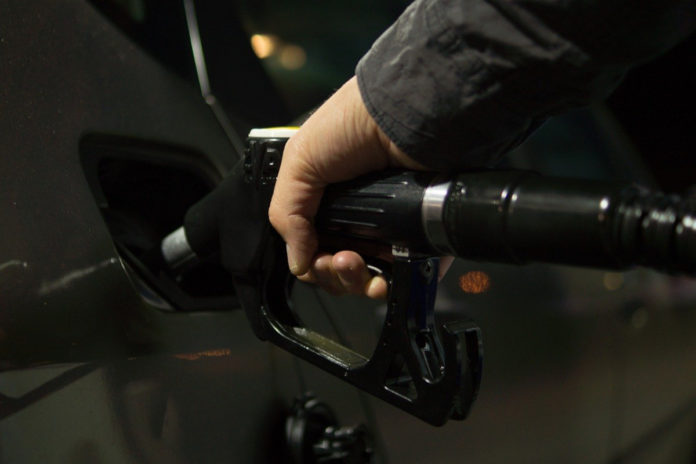 Carbon tax increase – what impact will it have?

The FCI has revealed that the increase in carbon tax will cause a €2,250 increase to a contractor’s annual fuel bill, as modern machines consume in the region of 150,000 litres of agricultural diesel each year.

With the tax increase coming into effect from today, what impact will it have on other goods? Bonkers.ie have provided a detailed guide as to what increases we will see as a result of this.

The findings outlined by bonkers.ie are as follows:

Natural gas suppliers, such as Bord Gáis Energy, Electric Ireland and Energia, are obliged to add a carbon tax to all customers’ bills, which will work out a 0.55 cent increase for every kWh of gas used from today onwards.

The average household uses 11,000kWh of gas each year, which will equate to a €61 being added to your yearly bill as a result of the carbon tax increase.

Carbon tax does not apply to electricity bills, however.

Coal previously had a carbon tax of approximately €2.10 per bag but, from today, that will be increased to €2.70.

Similarly, every bale of briquettes will see a price increase of close to 15c per bale, as the carbon tax increases from 45c to 60c per bale.

If you use home heating oil, it’s adding around €65 per fill based on a 900-litre tank.