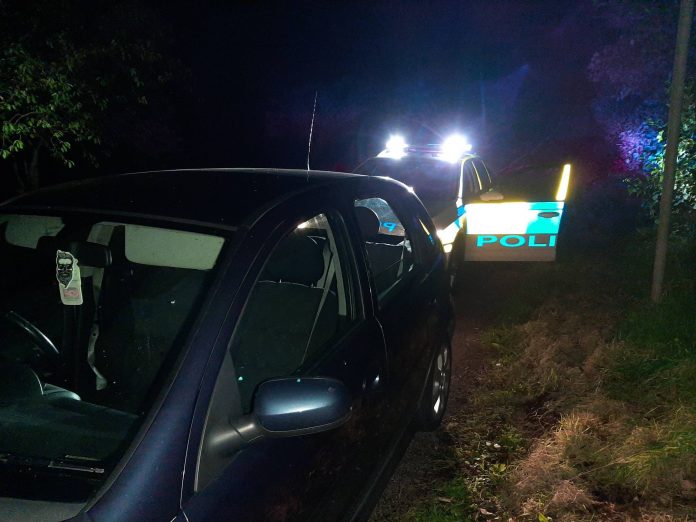 Car seized two hours after motorist purchases it for over €300

A car was seized by the PSNI just two hours after it was purchased.

A spokesperson said: “After a short chase with this car, and the driver jumping into the back of it to try to hide the fact that he was the driver, it’s been seized.”

“The driver had only bought the car 2 hours ago for £300. He also didn’t have a valid driving licence.”

“He’ll be reported for numerous offences. A passenger will be dealt with for having cannabis and cocaine. Making the roads that bit safer for everyone.” the spokesperson concluded.