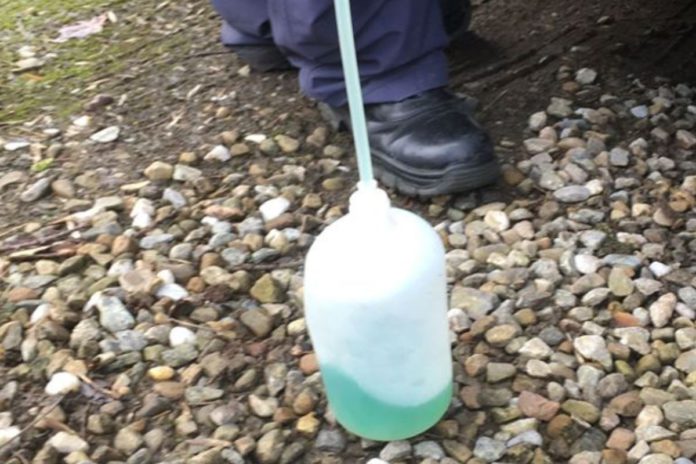 Car found to be running on green and kerosene

Officers from South Area Burglary Team, in conjunction with HMRC, conducted a number of checkpoints in Armagh on Thursday, January 30th.

“After we spotted a driver driving past with no seatbelt on, HMRC came and took over, discovering that he was driving with a tank full of green diesel.” a spokesperson for PSNI Armagh explained in a statement on social media.

The statement outlined that the HMRC’s priority is to tackle those who “take the chance of driving on rebated fuel when they shouldn’t be”.

PSNI Armagh pointed out that its responsibilities include catching burglars, drug dealers, disqualified drivers and those who drive with no insurance.

- Advertisement -
Previous articleVIDEO: Picking bulls for the factory
Next article‘I will be driving the same Massey 35x as I drove last year’