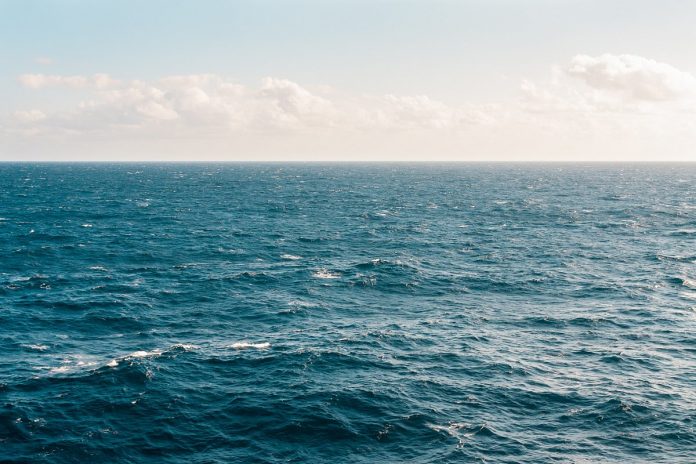 A third crew member from the Gulf Livestock 1, which capsized whilst carrying just under 6,000 cattle and 43 crew, has been found alive, according to Japan Coast Guard.

It is understood that the 30-year-old was spotted waving for help from a life raft.

Three crew members have been located to date, one of whom has passed away after being pulled unconscious from the water.

The Japan Coast Guard has deployed four planes, three vessels and two divers as part of a search for the remaining crew members.

A decision was made to suspend the search over the course of the weekend after a second typhoon hit the region and at the time of writing, has yet to resume.

The Gulf Livestock 1 capsized whilst travelling from New Zealand to Japan when it lost an engine.

It sent a distress call near Amani Oshima island after Typhoon Maysak hit the region with winds of up to 130km/hr.

The ship left New Zealand on August 17th with over 5,800 cows, according to New Zealand’s Ministry of Foreign Affairs and Trade.

- Advertisement -
Previous article
€2,100 for suckler pair at Carnew
Next article
It is the honour of a lifetime’ – McConalogue