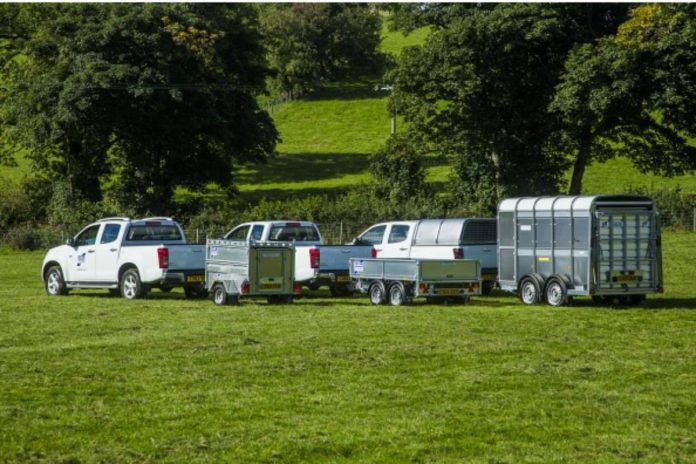 Can I move my animals during Covid-19?

The current advice is that you can move animals as part of the business of farming, which is an essential service, according to the Department of Agriculture, Food and the Marine (DAFM).

“There is no restriction on the distance, however, one should reflect on whether such movement is actually essential at a particular point in time.” the DAFM states on Covid-19 FAQs webpage.

That’s Farming has, this evening, (Friday, April 10th) contacted the DAFM for further clarification on the matter and is currently awaiting a response, at the time of writing.

This request comes following an incident in Co. Meath yesterday (Thursday, April 9th), whereby a farmer, who was reportedly travelling to Cavan to collect an animal, was instructed by Gardaí to return home, as his journey was considered “non-essential”, as reported by us here.

That’s Farming has since received similar reports from a number of farmers, who explained that they had to follow the same course of action, after they were stopped by members of An Garda Síochána when travelling to farms to view livestock available for sale.

They were informed that their journeys were non-essential and were ordered to return home.

- Advertisement -
Previous article
Reminder: Children under 7 not allowed to travel in tractors
Next article
VIDEO: ‘I thought they closed the bogs’