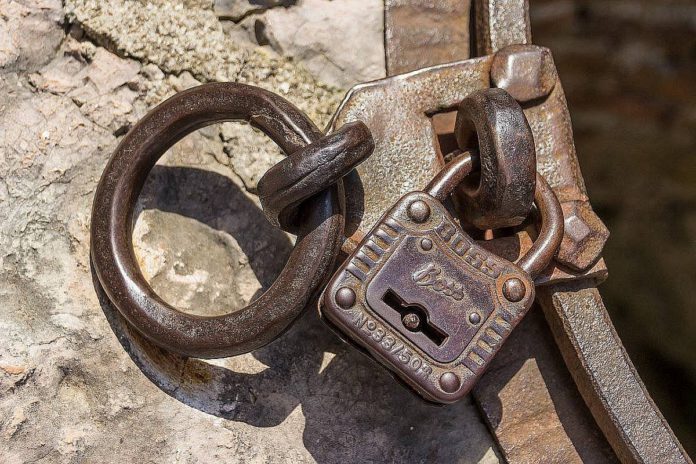 Gardaí in Kilkenny are appealing for information after 36 calves were stolen in the county.

According to Gardaí investigating the theft, the animals were taken between July 29th, 2021 and August 6th, 2021.

Confirming the news to That’s Farming, a spokesperson for An Garda Síochána, added:

“Gardaí in Kilkenny are investigating the theft of livestock from a property near Tullaroan in County Kilkenny. It is believed the incident between July 29th, 2021 and August 6th, 2021.”

“No arrests have been made, but investigations are ongoing.”

If your cattle are stolen/missing

Last month, we produced a guide to advise farmers of the action they should take if their cattle are stolen/missing.

According to the DAFM’s database, some 1,082 cattle were reported either missing or stolen in 2020.

“When cattle are found to be missing or stolen, the owner/keeper of the animals should notify the appropriate Regional Veterinary Office (RVO) of the event in writing.”

“The RVO subsequently liaises with the Department’s AIM Division in ensuring that the animals are recorded as missing or stolen on the AIM system.”

“Records of all reported missing or stolen cattle are maintained centrally by AIM Division.”

“As the theft of livestock is a criminal offence, all incidents of stolen animals should be reported to the An Garda Síochána by the relevant keeper, for investigation.”

In a statement to That’s Farming, a spokesperson for An Garda Síochána said:

“Gardaí would encourage anyone who feels they are the victim of a crime to report it to An Garda Síochána.”

Gardaí would encourage all of those who have farmyards and livestock to:

- Advertisement -
Previous article
KEENAN appoints new sales and service agent for Meath
Next article
Opinion on nitrates regulations: Some farmers could be forced to destock