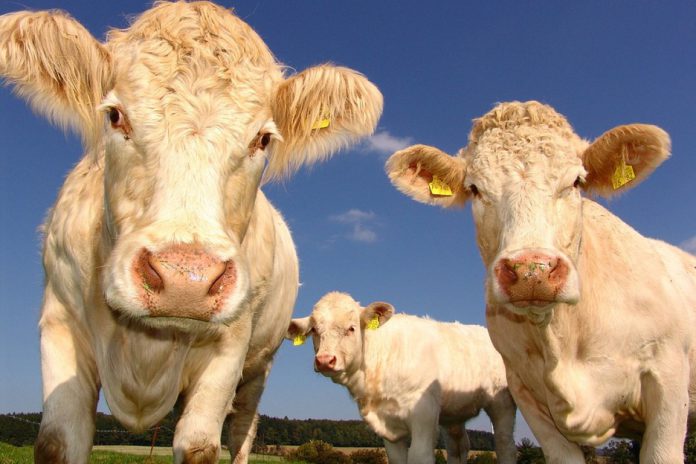 The INHFA has reiterated its call for the Minister for Agriculture to target the €40 million available for the suckler sector in 2020 towards a pilot scheme.

The pilot scheme it proposes would “help transition all suckler farmers to meet the societal demands being placed on beef production by the European Commission in the next iteration of the Common Agriculture Policy (CAP)”.

INHFA president, Colm O’ Donnell, said: “While this is the huge challenge, there’s an opportunity for the Minister and the Department of Agriculture to now come forward with a well-thought-out sustainable suckler scheme that meets the societal demands set out in Objective 9 of the CAP legislative proposals.”

These demands, he added, centre around public health, animal health and welfare, insisting on a reduction in antibiotic usage in beef production.

“I am calling on Minister Creed to look seriously at drawing up a pilot scheme that meets these societal demands but most importantly, that all suckler farmers that are currently excluded from the most recent offerings drawn up by his Department, can now become part of his plans going forward.”

“Currently, 75% of our 60,000 suckler farmers are excluded from BDGP, BEEP and BEAM because of either budget constraints, conditionality or the complexities associated with compliance.”

“Enough is enough – if the majority of suckler farmers in this country are ignored this time, then there’s only one other option left.

That is, the national farm leader outlined, to inform the European Commission by August 2020 of the need to provide sectoral support to sucklers which is catered for under Omnibus Regulation making it possible to couple support to a vulnerable sector.