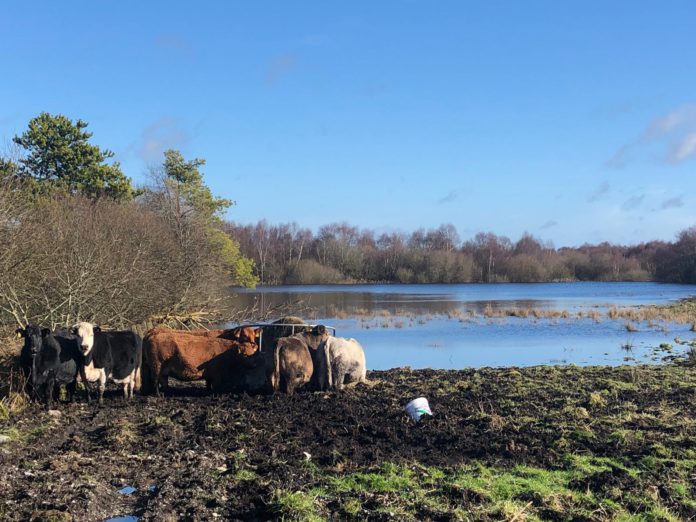 IFA president Tim Cullinan has said the Government needs to take urgent action given the impact of the recent heavy rains and flooding on farmland.

While he welcomed the fact that the Taoiseach was visiting some of the affected areas today, he said there’s an element of trying “to close the stable door after the horse had bolted”.

“We need an immediate assessment of damage to determine losses and a financial aid package.”

“The fact that insufficient action has been taken to manage the River Shannon is a contributory factor in the current flooding crisis.”

“I met farmers in Longford in the last week and they raised the problem of the levels in the River Shannon. With better monitoring, we could avoid some of the problems we have now,” he said.

“We need real action to protect farmers and other members of these communities,” he said.

He is of the opinion that the government must co-ordinate an emergency plan to alleviate the situation.

“In the longer term, a significant investment programme would be needed to alleviate the pressure on farmers living near the River Shannon and in other parts of the country.”

He called on the Government to bring together all the various authorities and ensure that there was joined-up thinking, as there can be no “further delays” in taking the “necessary” action to address the issue.

“The Government need an overall strategy to tackle the flooding issue, which has affected areas such as the Shannon catchment area and other river areas throughout the country,” he concluded.