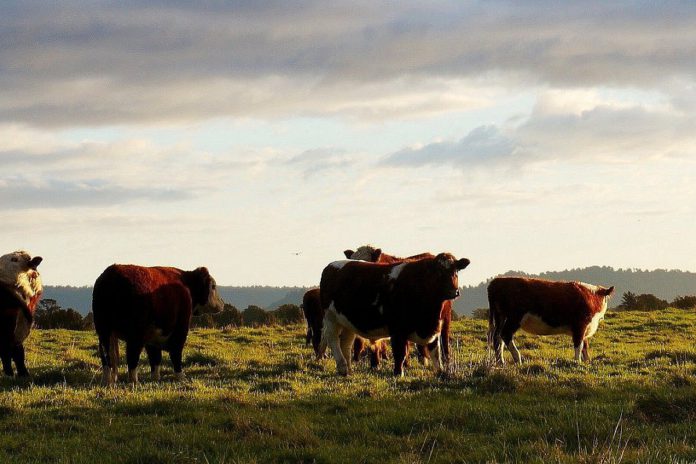 Calls for ‘fair and realistic’ schedule of charges for fallen animals

The Minister for Agriculture, Food and the Marine has been called on to immediately intervene in the current fallen animal collection service dispute.

Knackeries will remain closed from today onwards until the issue is resolved, according to the Animal Collectors’ Associations.

The Department of Agriculture, Food and the Marine’s (DAFM’s) amendment to the Fallen Animal Scheme for Fallen Farm Stock will see farmers pay significantly higher prices for the disposal of their fallen animals.

It has set maximum amounts that can be charged for the collection of dead animals, as reported by us here.

Reacting to the possible implementation of the proposed fee structure for collections, ICMSA deputy president, Lorcan McCabe, said: “Yet again, a dispute arises, and the Department’s solution is to pass the hit along to farmers – an old tactic which is no longer acceptable.”

“We now have a situation where companies have a maximum charge for collecting certain aged animals, so for instance, they can charge up to €30 euro for the collection of a calf up to three months under the Departments’ proposal.”

“The problem is that farmers strongly suspect that the private companies won’t see this maximum charge – instead they’ll see it as the normal fee to charge farmers.”

“This represents a massive fifty percent increase in the cost for farmers which would not be tolerated by any sector of society and farmers shouldn’t be expected to shoulder this cost”, McCabe added.

Concerned ICMSA members have contacted the association regarding the significantly increased costs. “Farmers have no-one behind them and will have the bear – on their own – this massive increase if they are to comply with the law.”

“We are in the middle of the peak spring calving period and the situation cannot be allowed to continue where farmers are being charged multiples in terms of disposal costs.”

Mr. McCabe said that ICMSA rejected completely the Department’s proposals for increased charges and the association is calling for a meeting of all the relevant stakeholders to be convened as quickly as possible to resolve the current impasse and agree a “fair and realistic schedule” of charges.

“Farmers have every right to be both angered and concerned by this significantly increased cost of removal and the Minister must ensure that this matter is dealt with immediately”, concluded Mr. McCabe.