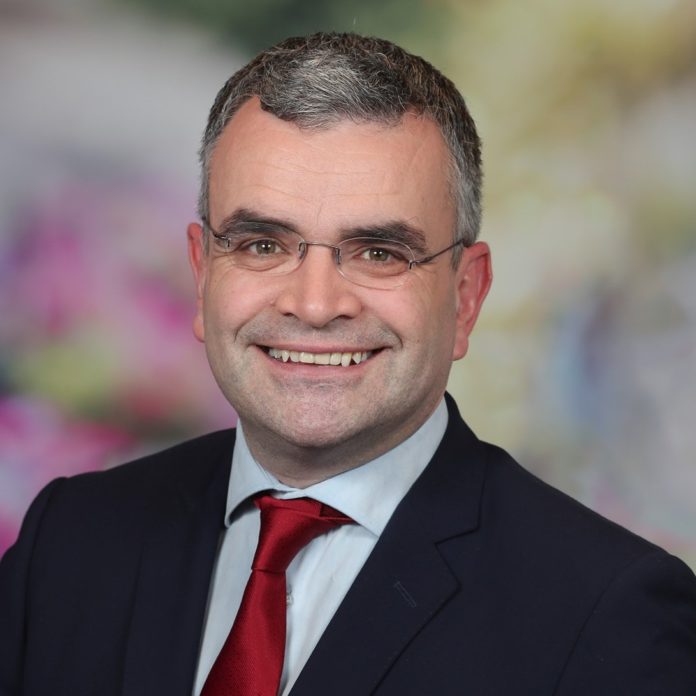 Calls for ag minister to resign after attending event

In a statement on Twitter, he said: “Last night, I attended a function I committed to a number of weeks ago, to pay tribute to a person I respected and admired greatly.”

“In light of the updated public health guidance this week, I should not have attended the event. I wish to apologise unreservedly to everyone.”

“We are asking quite a lot from everyone at this difficult time. I also offer this apology and my sincere regret to my government colleagues.”

In response, one Twitter user said: “I think what the country is asking of you now is to resign or be sacked.”

“Will you also offer your resignation? As a senior minister, you should be leading by example.” another said.