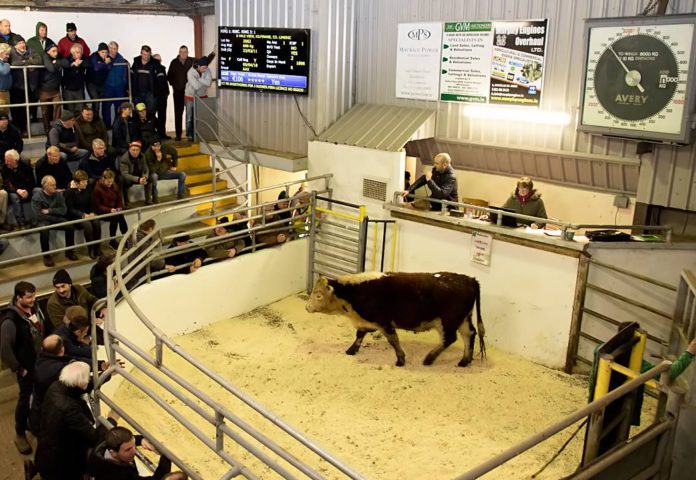 ‘Calf sales only will take place at our marts’

GVM Group has announced that all sales, with some exceptions, are suspended until at least March 28th, when “matters will be reviewed.”

In a statement, a spokesperson said: “GVM Group have today (March 16th) decided that calf sales only will take place at our livestock marts.”

The spokesperson stated that this action is being taken in the interest of the health and safety of staff, customers, their families and the wider general public.

“Calf sales are deemed essential in order to ensure calf welfare and continuity into the national herd during the current calving season, which is in full progress at this time.”

The following calf sales will continue to be held “at the usual times”:

“We will make a decision on the organic sale scheduled for Kilmallock on Saturday, March 28th, early next week.”

“We will continue to ensure that proper procedures are followed at all sales to protect the health and safety of our staff and users.”

“We very much regret this disruption to livestock trading, but it is an entirely necessary and responsible action to take in view of the current COVID0-19 health crisis.” the spokesperson concluded.