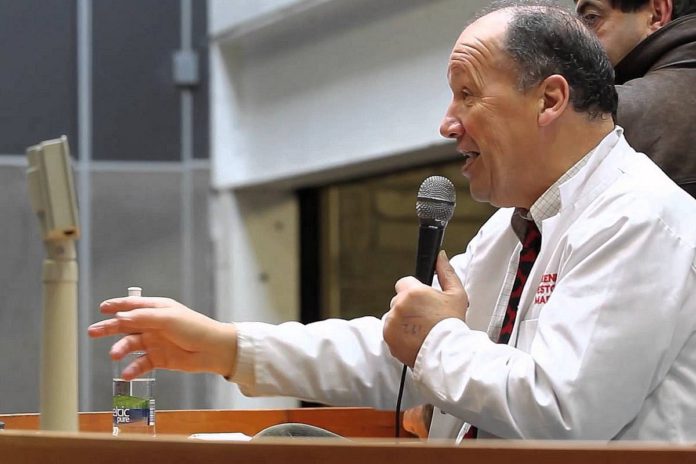 Just over 40 lots went under the hammer at Kilkenny Mart’s calf sale on Monday, July 27th, according to George Candler.

The mart’s auctioneer reported that although numbers are declining, trade is remaining firm.

“Calves not as strong as previous weeks but buyers are active for all lots.”