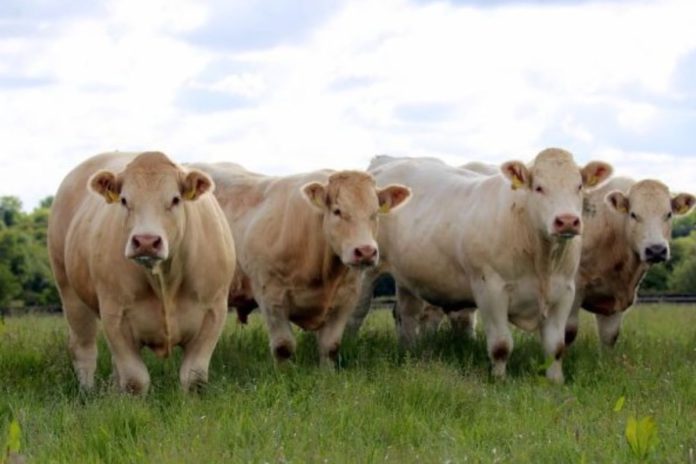 New BVD rules and how they may impact your farm

The BVD testing requirements of the Export Health Certificate (EHC) – which became operational in 2021 – have to be met to export to member states that either have an EU-approved BVD Eradication Programme or have achieved BVD Free status.

The Department of Agriculture, Food and the Marine in the ROI applied to the European Commission for recognition of its BVD eradication programme in February.

In a statement, the DAERA said that is anticipated that approval of the DAFM’s programme will be granted imminently. As a result, BVD-free status is expected in 2023.

When approval is received, cattle moving to the ROI for breeding and production will have to meet additional BVD requirements.

The DAERA confirmed that cattle moving directly to slaughter will be unaffected.

Keepers who export cattle to the ROI, or other member states with an approved programme, should consider the options for meeting the new requirements of the EHCs, it DAERA said.

For example, an exporter who wishes to use the quarantine option will need to apply to DAERA for approval of an Approved Quarantine Establishment (AQE).

The process for obtaining approval of the AQE may take up to 6 weeks.

Therefore, exporters may wish to consider applying in advance of the ROI’s BVD programme being approved.

According to DAERA, the level of BVD in animals across Northern Ireland has fallen over 50% since the compulsory eradication scheme’s introduction in 2016.

The department says that it continues to work with industry to drive down levels of this disease.

It is currently taking the “necessary steps” to introduce new legislation which will allow for the implementation of herd restrictions.

However, it recognises that further measures may be required. It suggested that this may include a second phase of legislation to support the eradication of BVD.